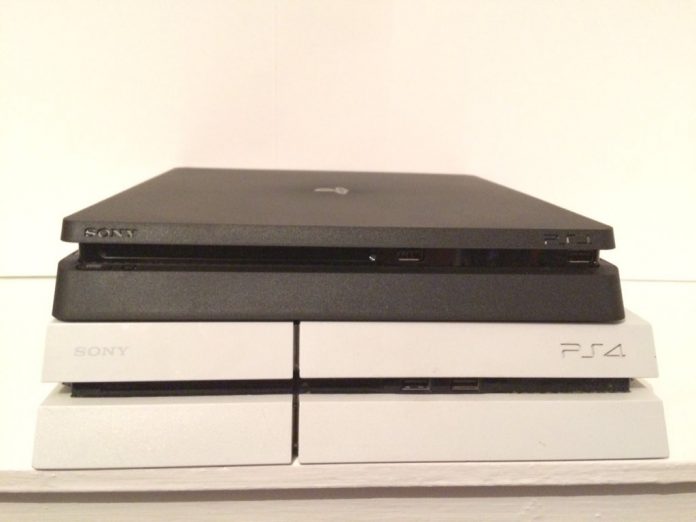 Rumors about Sony’s Neo have been floating around for a while, but few predicted the release of an additional console. According to Macquarie Securities analyst Damian Thong, the company will also release a standard version of the PS4.

It appears that Sony will be taking a page out of Microsoft’s book and introducing a slimmer device. However, the console will allegedly be cheaper, and we don’t know if there will be 4K capability.

Images of the device have already leaked online, and they seem pretty legit. Twitter user shortman82 bought a unit via a local retailer on Gumtree, who claim the release is in three weeks.

The console has a softer look, with rounded corners and a matte black surface. The model appears to have 500GB of storage space, though there could be other versions. Check out the gallery of pictures below.

Neo’s 4K ability was confirmed by the company back in June following several months of rumors. Journalists have been invited to a press conference on September 7 when both consoles will likely make an appearance.

Andrew House, President and global chief executive of Sony Interactive Entertainment, told the Financial Times that the console would be more expensive than the original version.

He says the console will target hardcore gamers and those with a 4K TV. The new console will likely target more casual gamers, then. Integration of the new PS Vue internet TV and PS Music services could aim towards a more multi-media consumer base.

Assumedly, the console will also support Sony’s virtual reality headset, though this has not yet been confirmed. According to Ace Research analyst Hideki Yasuda, the new consoles are part of Sony’s larger push of PlayStation VR.

The company has previously stuck to one console at a time, so this does mark a big change in strategy. The success of Microsoft’s Xbox One S console could be a clear influence. Now sold out worldwide, its positive reception led to Xbox One sales overtaking PS4 in July.

According to Famitsu, PlayStation sales have been declining in Japan in recent weeks. The introduction of a new, affordable console could be just what Sony needs to re-invigourate the market there.