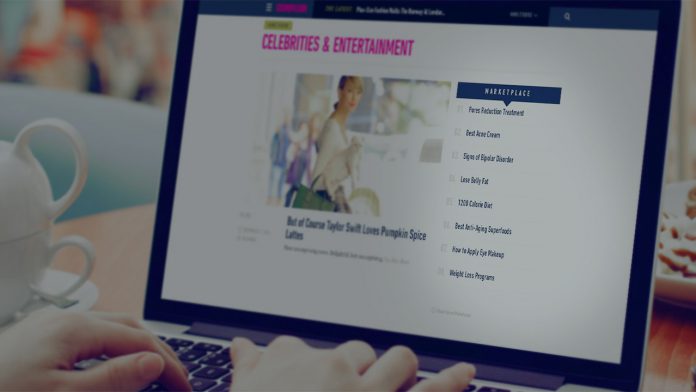 A Chinese group led by Beijing Miteno Communication Technology chairman Zhang Zhiyong has acquired Media.net for $90 million. According to Bloomberg, the investors plan to sell the company on to a telecommunications firm.

The deal has been described as the third largest ad-tech acquisition in history, though it resembles more of a reverse merger than an outright purchase.

Zhang Zhiyong says that his firm has been moving aggressively into the mobile advertising space, and hopes to accelerate the growth through this move. However, the firm only has $23 million in cash, meaning it has to go through a complex financial process.

First Zhang’s business has made a payment of $426 million to Turakhia, Media.net’s CEO and sole shareholder. The rest will be paid later in the year, when the acquisition will formally take place. Additional funding could involve equity, fundraising or both.

Miteno shares have blocked from trading on the Shenzen Stock Exchange since September, but Zhang says this is a common practice and it should return by next month. The two-part structure of the deal allows them to begin raising money while waiting for approval from regulators.

The Bing and Yahoo contextual ads program automatically selects ads based on sites content. If it’s a technology website, for example, you’re more likely to get hardware ads.

This practice helps both consumers and advertisers, as it delivers more interesting content while also leading to more purchases. In the past, it has proven to be an effective alternative to Google’s AdSense.

Technology entrepreneur Divyank Turakhia started Media.net in 2010 and generated $232 million in revenue last year. Ninety percent of that comes from the United States, but Miteno is now hoping to push into China.

What this means for Bing and Yahoo remains to be seen. Neither company has issued a statement on the deal and what, if any, changes will occur.