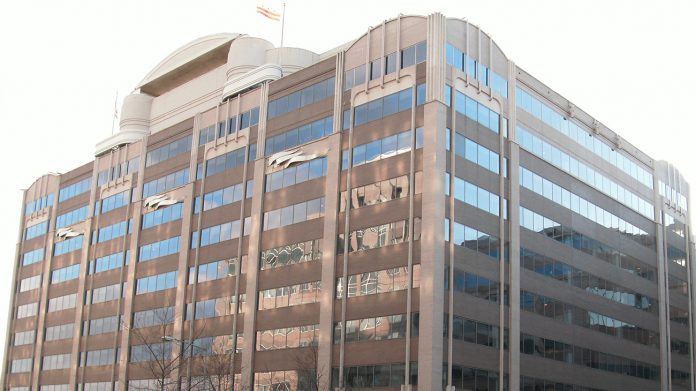 There are few things more annoying than your day being interrupted by a pointless, automated call. The practice seems to be on the rise in the US, but with hope, it won’t be for much longer.

Microsoft has joined Google, Apple and 30 other companies to create a so-called Robocalling Strike Force. Together, the technology firms pledge to create solutions to stop automated smartphone calls in the U.S.

Other major companies participating include BlackBerry, Nokia, Samsung, AT&T, Verizon, Sprint, and T-Mobile. The group held its first meeting with the SCC on today, and AT&T CEO Randall Stephenson wrote:

“The fact that we are all here speaks to the breadth and complexity of the robocall problem. This is going to require more than individual company initiatives and one-off blocking apps.  Robocallers are a formidable adversary, notoriously hard to stop. This strike force will need to take a different approach. If we truly want to deal with this, the entire ecosystem has to work together – carriers, device makers, OS developers, network designers.  And don’t forget, regulators and lawmakers have a role to play.  We have to come out of this with a comprehensive play book for all of us to go execute.”

At Chairman Wheeler’s request, the group did just that, coming up with five major improvements. They go beyond “do-not-call” lists, which have traditionally been easily circumvented:

The Robocalling Strikeforce will report back to the Commission by October 19th, bringing concrete plans to implement these changes.