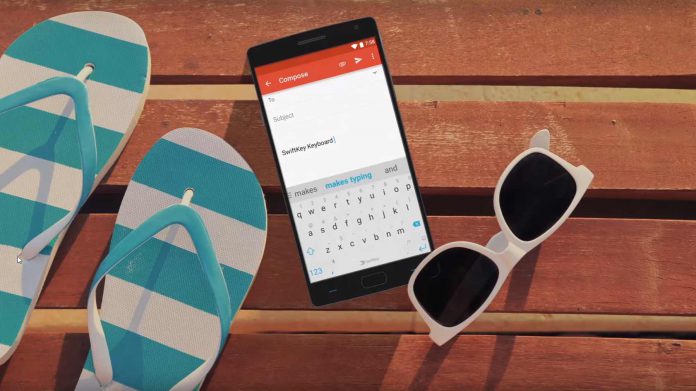 You may have missed our coverage earlier this month on SwiftKey’s privacy issues. In July, users began reporting that other people’s email addresses were showing up in their predictions. It took a while for the company to address the issue and some users were angry at their response.

The Microsoft-owned company stated that the fault did not pose a security issue, but many customers disagreed with this. Now SwiftKey has a new version and cloud sync is enabled once more.

Is it Truly Fixed?

The changelog for the update is interesting, to say the least. Despite claiming that the issue has been resolved, email and number predictions remain unavailable:

Advertisement
“- Sync service fixed
– Email and number predictions remain temporarily off
– SwiftKey now supports eight new languages: Kurdish, Aragonese, Maltese, Nynorsk, Frisian, Luxembourgish, Faroese and Asturian.
Fixed:
– Accessibility improvements for Talkback users
– Improvements to the typing experience on Samsung S7 Edge”
Of course, the decision could just be as a precaution while SwifKey monitors the situation. However, it has now been 24 days since the first reports surfaced, and the company started working on the issue on the 2nd. Such a time frame could point to some major issues.
We’re also still waiting for an explanation on how the problem began in the first place. The company has yet to announce the return officially, so it’s possible a blog post on the matter will surface soon.
You can get the new update yourself from the Google Play Store.
Advertisement