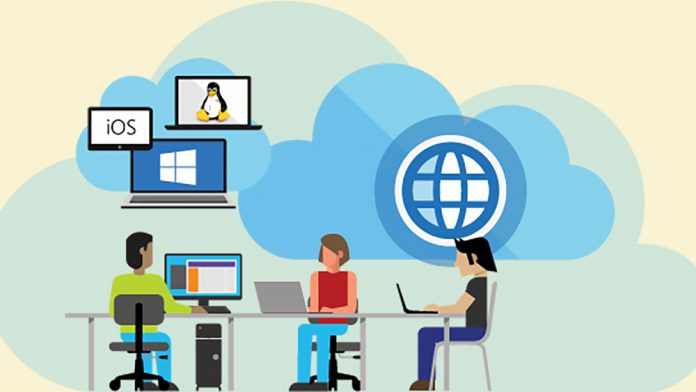 Earlier today, we reported on Microsoft’s plans to do a monthly rollout for Windows 7 and 8.1. However, their blog post also revealed similar plans for .NET Framework, with a launch date of October.

A rollup is just a combination of individual patches into a single update, and will help reduce micro-management. It will apply to all versions of the Framework and will coincide with Windows.

However, updates will only apply to your current install, and won’t upgrade the base version to higher build number. A separate security-only patch will also be available each month, although it’s only accessible via ESUS and SCCM.

Reasons for the Change

Microsoft don’t go into specifics with the reasoning for .NET Framework, but we can assume that it’s due to the same core problem: update fragmentation.

Due to the previous freedom to install whatever updates you like, many PCs are running software with different updates applied. This makes it harder for both admins and Microsoft to maintain a stable environment.

Switching to a monthly update system for .NET Framework should help to reduce this problem, whilst also simplifying the whole process. The downloads are expected to be around 60MB.

The company states that the previous method also led to many other problems:

Changes are also coming to the Microsoft Update Catalog to make it even easier to manage and find the right installs. The primary goal is to remove the Active X requirement so that its more accessible to different browsers and systems.