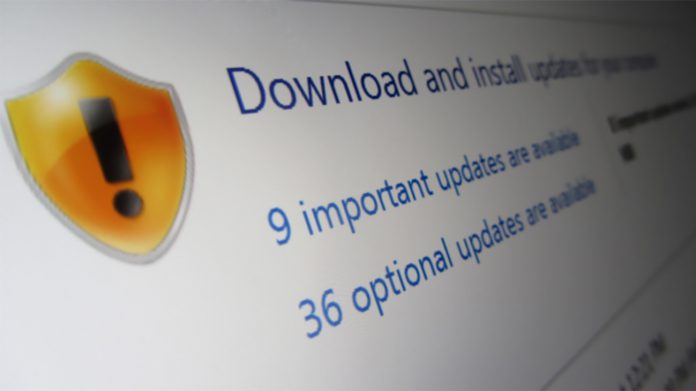 A couple of months ago, Microsoft announced it would simplify Windows 7 and 8.1 installs by bundling Service Pack 1 updates into a convenience rollup. The servicing models will now be modified further through a monthly patching model.

Though the new policy makes things simpler for admins, it also gives them less freedom to decide which patches they want to install. Microsoft states that this ability was causing fragmentation between PCs, with different computers having different updates.

This led to several problems:

By switching, Microsoft hopes to reduce these problems, therefore improving the reliability of the operating systems. The updates will be published to Windows Update, and will utilize express packages to keep the file size small.

Microsoft will also be releasing monthly security focused updates. All of the security patches for the month will be rolled into a single update, but will only be available from ESUS and SCCM.

A similar change is coming to .NET Framework. Security and reliability updates will come in a monthly release. These changes only apply updates to the versions on your machine, however, and don’t upgrade the base version. As with Windows, a security-only patch will also apply.

The Microsoft Update Catalog is changing too, and will be ditching the Active X requirement. Finally, new documentation is coming that will reflect all of the changes mentioned.

Full details are on the TechNet blog.