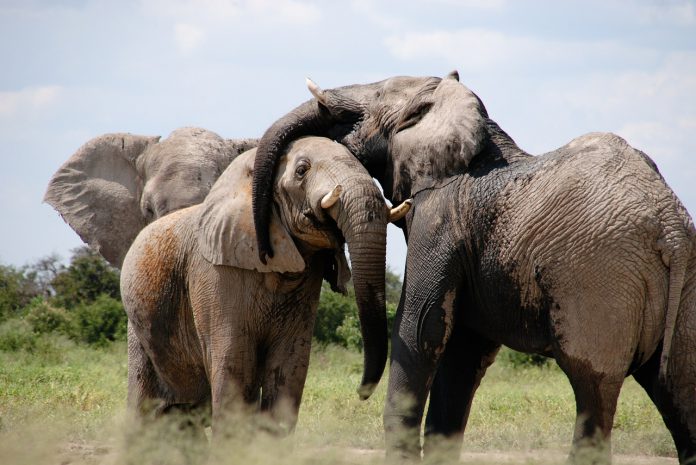 When you advertise on a large scale, it’s easy to lose track of exactly what kind of services you’re promoting. That’s why Bing Ads already has a program to regulate the content they display to users.

However, Microsoft feels that due to rising extinction rates and animal trafficking, they need to go one step further. As part of World Elephant Day, the company has announced a wildlife policy ad framework that will make it harder to sell goods of questionable origin.

By collaborating with the WWF, TRAFFIC and IFAW, Bing ads has revised their policies. The documentation now covers a wider range of animal products and sets an example for the rest of the industry.

The Bing policy only lists the most well-known products and services, but the agreement stretches much farther than that. Protection extends to corals, marine turtles, primates and more.

You can view the complete standardized framework here, as well as all of the animals it protects.

Here is the full addition:

“Advertising that promotes the trading or sale of products or services derived from endangered or threatened species is not allowed. This Advertising for the sale and shipment of live animals is also prohibited. A few examples are included below.

Bing’s new adoption goes a step further than Google, who have no reference to wildlife in their AdWords Policy. Microsoft’s adoption could push the company to be more explicit about their practices.

Whatever the case, it’s refreshing to see big tech companies taking a public stance on what has become a pertinent issue. Though a relatively minor drop in a big ocean, the adoption should make it that little bit harder to shift illegal products.