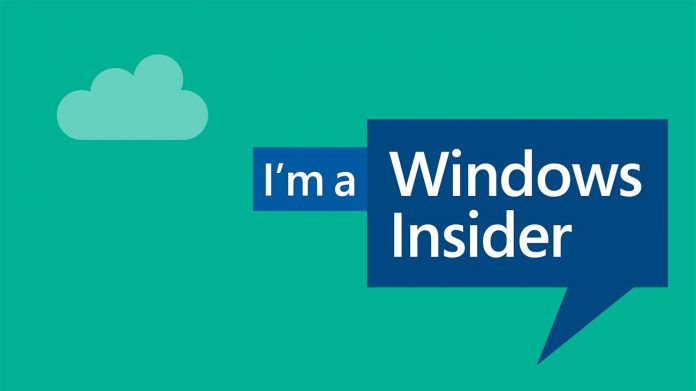 The release of the Anniversary Update brings Windows 10 up to version 1607. It marks the first time that all Windows 10 users can be on the same build release, including Insiders. However, before the Windows Insider Program moves on to new previews, members have the chance to opt out.

We are massive fans of the Insider Program and it has been an unqualified success for Microsoft. However, there are definitely reasons to pull out of the program post major upgrade. Of course, there are also reasons to remain an Insider, so users have a decision to make.

Microsoft is going to be sending out the first Redstone 2 (rs2) previews as early as next week. These will be the first Insider releases for an upgrade that will not land until spring, 2017. In other words, these releases will be very rough around the edges and unstable in terms of functionality. Some Insiders may not want that experience, so now is the time to opt out.

The major pro of the Windows Insider Program is that it gives access to Windows features before they launch. This means Insiders are using features long before end users. The Anniversary Update is a prime example, Insiders have been using its features for months in some cases.

However, the Insider Program also comes with some compromises. Those early release features are not the finished article. The program is functional because Microsoft uses Insiders for feedback to help improve Windows builds and features. Needless to say, no matter how exciting it is to have an early release, limited functionality can be frustrating.

The downside is that these preview builds must be downloaded. Sure, Microsoft offers the Fast, Slow, and Release Rings so users can choose just how early they get a feature. Still, Insiders will be used to not having completely functional new features.

It is worth mentioning that Insiders definitely know what they are signing up for. Indeed, many Insiders have more than one PC and Windows 10 build running, so their Insider machine is not their primary PC.

We imagine most Insiders will want to remain in the program. However, there will be those who don’t want to be on the Redstone 2 journey so early. Those Insiders may well want to pull out of the program, but they have limited time to do so if they want to avoid a convoluted process.

Under normal circumstance leaving the Insider Program is messy. Going back to a production build of Windows 10 users typically have to restore a PC to a backup or install from a recovery image. Windows 10 Mobile users have to go through the Windows Device Recovery Tool.

The windows we are currently in provides Insiders with a limited timeframe to leave the program smoothly. After Microsoft has rolled out a major Windows release (Anniversary Update) there is a unique time when Insiders and end users are aligned. They both share the same builds. At this point Insiders can leave the program without having to use a backup or recovery image.

If you do decide to opt out, the good thing about the program is that you can return at any time you want.