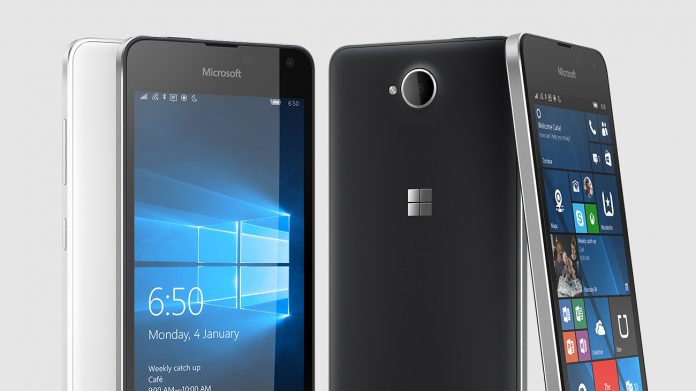 In an attempt to get rid of its Lumia inventory, Microsoft has discounted its 950 and 950 XL phones. In April, the tech giant ran a buy one get one free offer on the two devices, but the offer ended before the month was out.

Additionally, the included Display Dock is usually $99, so in reality buyers will be saving $290 and $240 if they planned to purchase it anyway.

Both devices are pretty solid despite their unpopular OS. They both have a 20MP ZEISS camera, USB-C charging, and good battery life. The 950 has a Snapdragon 808 processor, while the XL has the faster 810.

As you would expect from the name, the XL has a bigger screen, though both have the same the resolution. Its extra size means that it supports a slightly bigger battery, however, and therefore an extra hour of video playback.

Decline of the Lumia and  the new Sufrace Phone

Microsoft has plenty of reason to get rid of as many Lumia phones as possible. Their sales have been quickly declining, falling as low as 1.2 million units in the final quarter of 2016.

The lack of demand is starting to look a bit embarassing for the company, so maybe the discounts will be enough to rivitalize it a little. The devices are still being actively updated, so the more users on Windows 10 Mobile, the more worthwhile the development team’s efforts will seem.

It’s also possible that Microsoft want to get rid of their stock in anticipation of a Surface Phone announcement. Recent rumours suggest that now won’t be until after Redstone 2. However, an official acknowledgement from Microsoft could cause those considering the devices to wait.

The Surface Phone is rumoured to have a superior Snapdragon 830 processor, a 5.7″ Quad HD screen, and up to 8GB of memory. Leaked renders suggest that the phone will not have a front facing camera, however, which may push some towards the Lumia line.

U.S. citizens can get the Lumia 950X and Lumia 950 at their discounted price from their respective store pages. The Microsoft Store also has more details on the Display Dock, should you be interested.