Microsoft has announced the availability of .NET Framework 4.6.2. The company says the new features in the build are based on feedback from developers. And the new additions are plenty, with a number of new features coming to .NET Framework. Xamarin has also announced that it is integrating .NET Standard Libraries for all its applications.

Among the new changes coming in .NET Framework 4.6.2 are in Base Class Library. Listening to developers, Microsoft increased the 260 character (MAXPATH) file name length limitation. To achieve this, the company extended path syntax and file namespaces. In its official blog, Microsoft explains:

“Windows exposes multiple file namespaces that enable alternate path schemes, such as the extended path syntax, which allows paths to just over 32k characters. BCL now supports these paths, such as the following: \\?\very long path. The .NET now primarily relies on Windows for path normalization, treating it as the “source of truth”, to avoid inadvertently blocking legitimate paths. The extended path syntax is a good workaround for Windows versions that don’t support long paths using the regular form (for example, `C:\very long path’).”

Common Language Runtime (CLR) has also been given a bump through Microsoft’s new update. Specifically, NullReferenceException improvements have been made. The .NET team says it is working towards partnering with the Visual Studio team to bring better debugging experience for null references.

In its official blog post, Microsoft discusses some of the other changes to .NET Framework, including: 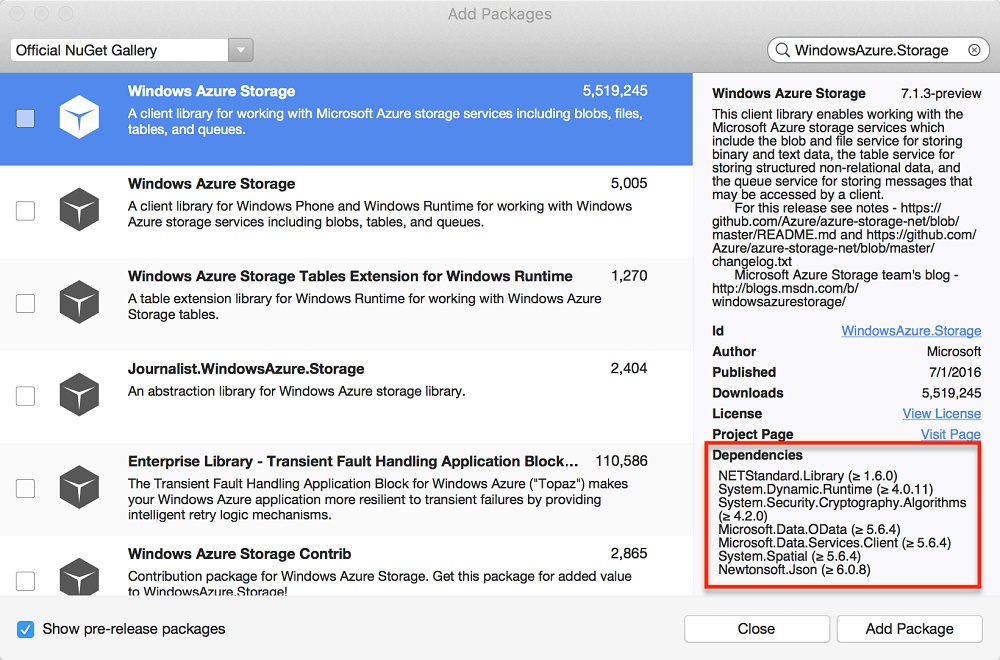 Microsoft purchased Xamarin earlier in the year. Now the service says it is integrating .NET Standard Libraries for all Xamarin applications: 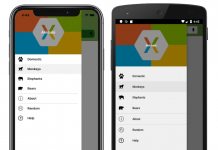