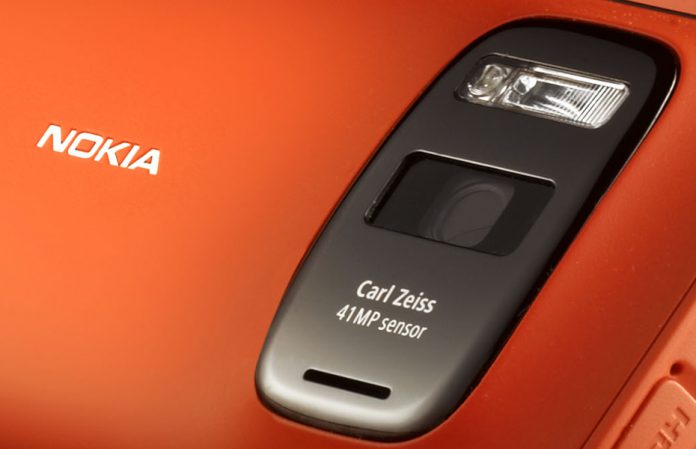 Many of Microsoft’s former Nokia employees are now without a job. However, Juha Alakarhu, one of Redmond’s camera experts, is heading back to Nokia. That’s according to Recode, and it is a movement that tells a lot about Microsoft’s current hardware ambitions.

Earlier in the year, Microsoft announced that it was taking a step back from the smartphone business. The company will continue to support Windows 10 Mobile through OEMs, but the chance of a new Lumia device are slim. Especially because Microsoft has been offloading staff, including 2,850 people last week.

Many of them are from the company’s ill-fated deal with Nokia. The multi-billion acquisition of the Lumia brand has been a disaster. The Lumia brand is all but dead and Microsoft’s mobile ambitions have been severely hit.

Interestingly, Nokia was doing a good job putting Windows phone on the map when it still made Lumia’s. The company was a shining light on a platform being dominated by Android and iOS. Much of Nokia’s success was built on its stellar reputation for making among the best cameras in the mobile space.

A driving force of the company’s camera tech was Juha Alakarhu. It was no surprise then that Microsoft used his expertise on their own Lumia devices. However, when the company pared back its mobile strategy, Alakarhu was one of the thousands who paid with their jobs.

Luckily old employer Nokia is back in the hardware game again and offered Alakarhu a new position. He was one of the men behind the PureView technology, one of the leading camera techs in the industry.