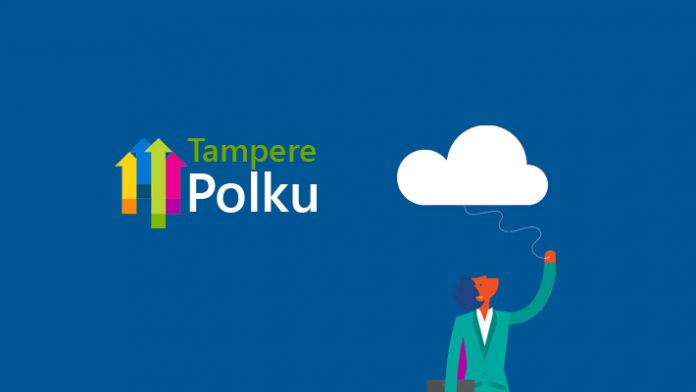 When Microsoft cut 1,350 employees from it’s Finnish Nokia division, it came as a shock to many. The layoffs were a continuation of the ones from 2014, and now total 3,350.

However, Microsoft has not just left them to their own devices. Since last year, the company has been running a nine-month support program called Polku.

Rilla Hiilos, the director of the scheme, tells ZDNET,“The aim of Polku is to help people get employed again, either by starting their own company and creating their own jobs in Finland or finding a new job outside Microsoft.”

Polku retrains employees, but also has an entrepreneurial and recruitment scheme. 95 percent of the those made redundant have signed up for the project, and half have found new employment since.

In addition, over one hundred startups have received financial support since Polku’s founding. One of these is sports data startup Quiskie, who provide an analytics tool for rowers.

“I’d have become an entrepreneur in any case,” says its CEO Kristina Björnäs,”But without Microsoft’s program I would have probably become a one-person company and focused on beekeeping or something.”

Grundium, an imaging technology company, has also been doing well. In its first year, the firm went from three employees to twelve, and their team doesn’t regret the change:

“As much as Microsoft has been badmouthed, Polku is something that hasn’t been seen previously,” CEO Mika Kuisma tells ZDNet,“Nokia had similar schemes, but this is an improved version by many notches.”

Since the program started, Microsoft estimates that 250 new jobs have been created by Polku participants, and believes that will double by next year. It’s not much next to the 3,350 figure, but nobody can deny that tech giant is trying.