Way back in February, we talked about Microsoft’s plans to release BaaS support in the spring. The company has now added the capabilities to the Microsoft Azure Dev Test Labs.

Blockchain databases are best known for their use in Bitcoin transfers but extend much farther than that. The databases maintain a continuously growing list of records and are secure from tampering, making them useful in many other situations.

Microsoft’s CTO of Academic Engagements Lee Stott mentions some of these:

“Blockchain is becoming… very interesting…and [is] crossing many business verticals. PokitDok and their vision for blockchain in healthcare called DokChain both UCL and Imperial in the UK have developed specific BlockChain institutes so I expect to see lots more exciting opportunities around BlockChain over the next few months.”

By searching for “Blockchain” keyword, developers will see Blockchain Labs in the resources section.

They can then select create and fill in their details, and they are ready to go. A wide variety of blockchain artifacts are available to utilize. A more detailed tutorial is on the Microsoft Blog. Official documentation is also available. 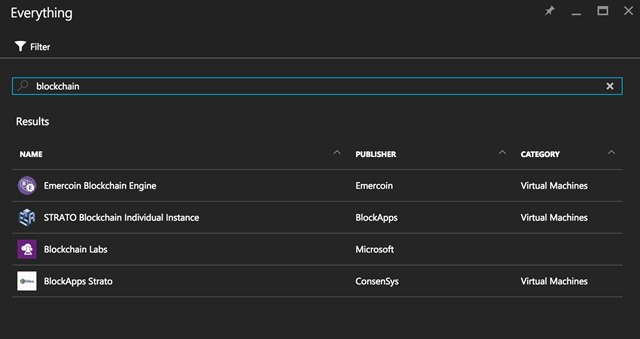 The full release notes for Blockchain Labs are as follows:

Minimize waste with quotas and policies

Create a VM in a few clicks with reusable templates

Those with an Azure subscription can download DevTest Labs from here and make use of the new addition. You can also keep up to date with the latest information on GitHub.

Windows 11 Snipping Tool: How to Take a Screenshot and Crop/Edit