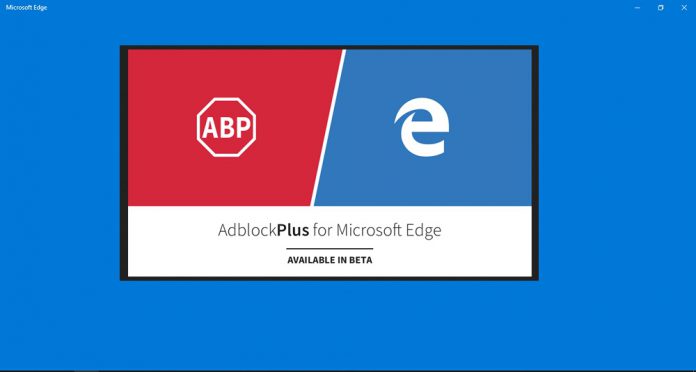 Starting today, Microsoft is rolling out the Windows 10 Anniversary Update. The upgrade comes with an array of new features and has been rolling out in previews in recent months. Perhaps the service getting the most changes is the Edge browser.

Edge extensions were first announced by Microsoft in March. The company has since rolled out a number of preview extensions. Developer support has also been solid considering extensions have not been widely available. With the Anniversary Update Windows 10 users will be able to get extensions from today.

Developers will likely continue to come to the browser with their own extensions. Among them is Adblock Plus, which is now available for all Anniversary Update users.

We wrote about this extension when it launched for those on the Windows Insider Program. The developer announced the end user release with this statement:

Adblock Plus is still a beta release, so there may be some feature limitation. However, it does it core function of stopping ads from generating when a user is browsing through Edge. Microsoft has also said that Edge extensions will be coming to Windows 10 Mobile through the Anniversary Update soon. 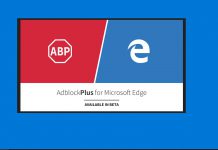 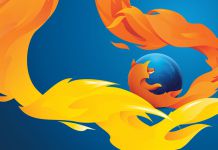