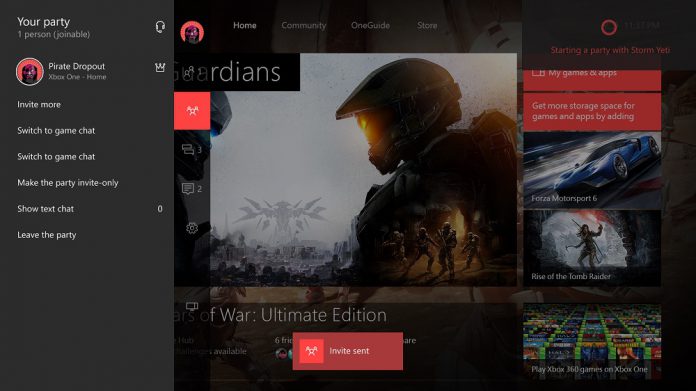 Starting with the US and UK, gamers can expect more voice commands with greater accuracy, natural language and text dictation. Xbox has adopted Microsoft’s vision of making Cortana a digital assistant. Thanks to Cortana, gamers can find great new games, see what their friends are up to, start a party, accomplish common tasks, turn on Xbox One using Kinect, and more.

According to a post by Mike Ybarra, the Xbox boss at Microsoft, here are the other highlights:

Microsoft listened to gamers’ requests for Background Music, Language-Region Independence and the ability to use the Windows Game Bar with more games running in full-screen. With the integration of the stores Microsoft clearly hopes to drive up sales. It will be interesting to know if gamers will purchase more from Windows stores as a result of the fulfilled requests, making a great case for Microsoft’s return on investment in this update.