Learning Tools for OneNote has come a long way since it’s conception. Beginning as a Hackathon project, it won the grand prize and was subsequently built into the application. Microsoft released the customer preview for the add-in back in January, and it’s now available to the general public.

For those unfamiliar, Learning Tools’ orginal purpose was to help those with dyslexia to read and write. Since then, it’s evolved to be a powerful tool for anyone that is struggling.

By leveraging a number of existing tools, the add-in makes learning accessible to everyone. Special text formatting tools make it easier to read; Bing-powered dictation makes it simpler to take notes, and highlighting and audio playback ensure you’ll never lose your place. 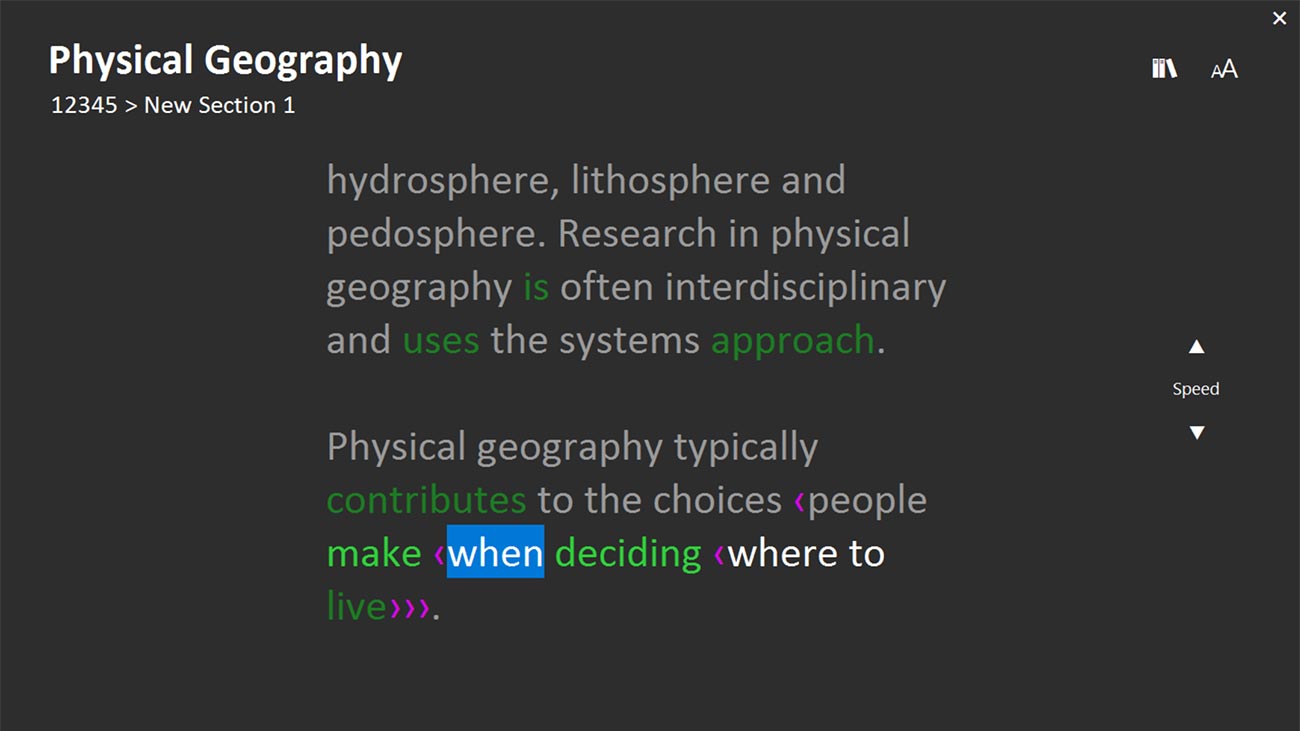 “One of the key things we wanted to achieve is to make sure no student ever got behind in their education because of difficulties with reading. We wanted to make sure that was as little a barrier as possible, so they can focus on what they’re learning.”

With the public release come some brand new capabilities. The new features include:

“Localized user interface—Localization of the Learning Tools toolbar in over 35 languages.

Color themes—Now includes new yellow, green, blue and pink, which have been specifically designed and tuned based on research.

Switching reader languages—Improved the ease of switching between text-to-speech languages in the immersive reader.

Easy download—Easy instructions to download more text-to-speech languages. This will depend on your Windows version.”

The addition of new languages means that the new methods will be open to a much wider audience, while a simplified download makes sure it’s not hard to get to that point in the first place.

The color themes are also a welcome addition, and should aid those with different preferences. In all, the update helps to bring the project closer to its overall goal – making learning accessible to everyone.