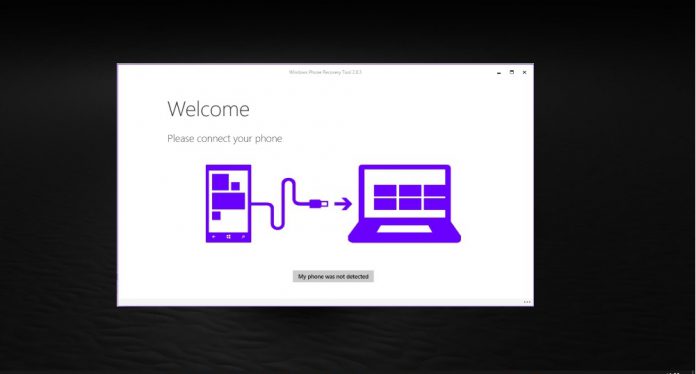 The Windows Device Recovery Tool gives users an easy access service for getting the latest versions of Windows. Users can get the latest builds and software fixes through the tool. In terms of mobile this means bringing Windows 10 Mobile builds to customers.

These kinds of updates to Windows Device Recovery Tool are frequent. Basically, when new smartphones are launched on the Windows 10 Mobile platform, Microsoft updates the tool. This month it is good news for users of the above brands as they can now pull in Windows phone software easily.

It is arguable that Microsoft’s willingness to maintain the tool speaks of the company’s commitment to its mobile platform. A few months ago Redmond announced it will pull out of making Lumia smartphone hardware. Instead Microsoft said it will focus on supporting Windows 10 Mobile on OEMs.

Keeping up to date with the recovery tool shows the company is staying true to that commitment. The latest update also makes changes to the HoloLens Recovery and fixes some known bugs.