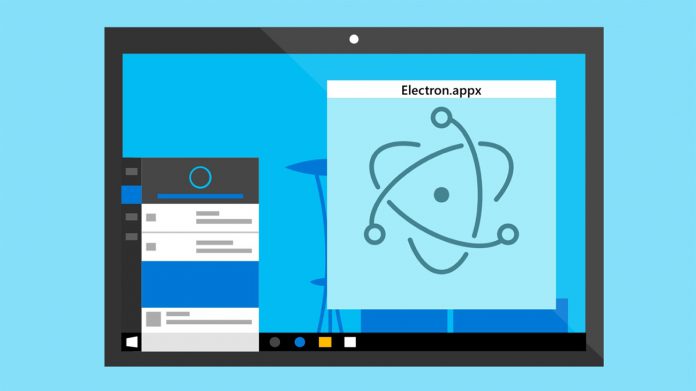 Come August 2nd, Microsoft will be officially supporting Win32 apps through the Windows Store with the Project Centennial Bridge tools. Now it has been confirmed that this covers electron apps through a compiler tool released by Microsoft.

The applications will be able to build in benefits like live tiles, notifications, and automatic store updates. Slack, WordPress, Discord and many other applications were made using Electron tools, so it’ll be interesting to see which make it to the Windows Store.

Twitter user WalkingCat was one of the first to notice some apps undergoing the process. They noted that several accessory apps had been converted using Centennial back in May. WordPad, Character Map, Windows Fax and Windows Scan are all store listed, though they are “currently unavailable.”

Evernote was another application to announce the news when they revealed that they would be pulling Evernote Touch. Instead, they will be bringing their non-UWP desktop app to the Windows Store.

“Evernote for Windows offers an extensive set of capabilities in addition to what Evernote Touch offers,” said the company, “including mouse and keyboard support.”

Electron confirms Microsoft’s support for their apps in the official documentation:

“Microsoft developed a tool that compiles Electron apps as .appx packages, enabling developers to use some of the goodies found in the new application model.

Windows 10 “Anniversary Update” is able to run win32 .exe binaries by launching them together with a virtualized filesystem and registry. Both are created during compilation by running app and installer inside a Windows Container, allowing Windows to identify exactly which modifications to the operating system are done during installation. Pairing the executable with a virtual filesystem and a virtual registry allows Windows to enable one-click installation and uninstallation.

They also note that because the due to their launch inside the appx model, applications can use UWP APIs. Electron apps can pair with a UWP background process to enable push notifications and communicate with other apps on the platform.

Naturally, the applications will not have support for Xbox HoloLens or Windows Mobile. The package will still only contain a Windows 32 executable which won’t run on the devices.

Still, the support is a good middle ground for developers who don’t have the resources for a full UWP app. Using Centennial, they can create a hybrid that has the same advantages without having to compromise on other features. 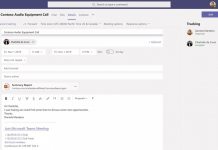