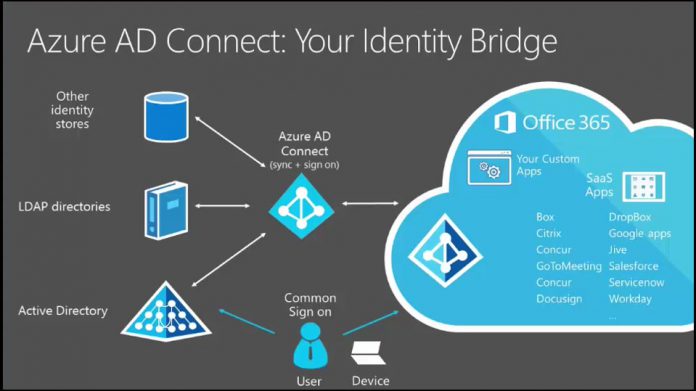 Microsoft has announced that Azure Active Directory B2C is now generally available in North America. In an official post the company says the service has already been widely adopted. Also, Microsoft adds that it will bring general availability to B2C in Europe and the Asia-Pacific region in the coming months.

Azure Active Directory B2C has already been a success in preview form, Microsoft says. The company points to football club Real Madrid and the State of Indiana as two notable early customers. With the service now available widely in North America, customers can continue to get it for free until early 2017.

By giving users a tool to sign in to accounts across devices, developers can focus on core functionality. AS B2C handles the app’s identity management beyond during and beyond the sign-in process.