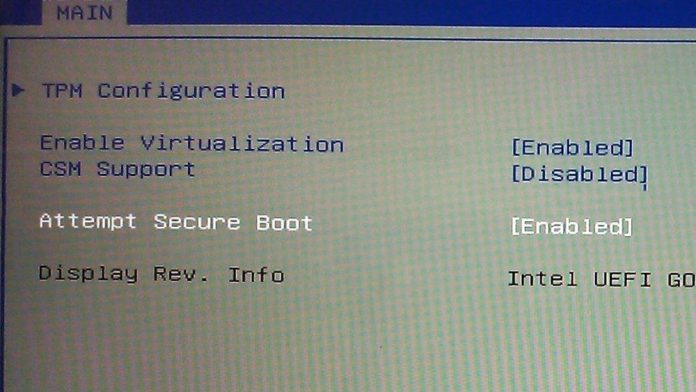 Since then, Microsoft has been very lax on the issue. The rules were policy only and were not enforced by Windows Code Integrity. Starting with new Windows 10 version 1607 installs, this will no longer be the case.

The conditions will now enforce on an OS level, and the platform will refuse to load any kernel mode drivers that don’t meet requirements. This does not apply to users who are upgrading from an earlier Windows version to 1607.

As mentioned earlier, the restrictions only apply to fresh installs. The user also needs to enable Secure Boot, or the checks will not run.

Microsoft lists all other exceptions in the FAQ:

The company encourages developers to submit new drivers to the Windows Hardware Developer Portal. They also need to begin the EV certificate process by following this documentation. 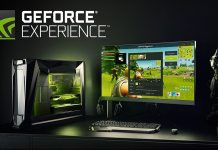