Project Tango is gathering pace and finally nearing consumers. It has been a long road for Google’s positional tracking and localization technology. At the SIGGRAPH conference this week, the company showed off Tango running on the first compatible device. That smartphone is the Lenovo Phab 2 Pro.

Google has been developing Tango over the last few years. The platform allows a mobile device to detect its position relative to the real world. To achieve this, Tango used computer vision that means a device does not need to rely on GPS for localization.

At I/O this year Google discussed its Project Tango progress, and went over the details at SIGGRAPH. The company has recently partnered with Qualcomm to bring Tango to fruition and the pair demoed their progress.

Avoiding using GPS is not an easy task for a smartphone. The problem is smartphone need regular location updates to avoid going off course, so to speak. Essentially this means the system can drift. Google says that without these location points, its system drifts 1 meter for every 100 meters traveled.

If the users is an unmapped area this would cause significant problems. However, Tango will function in previously mapped areas, using algorithms to reset location tracking. This concept works in forms of Project Tango working in indoor spaces that may have already submitted a map, like a mall. 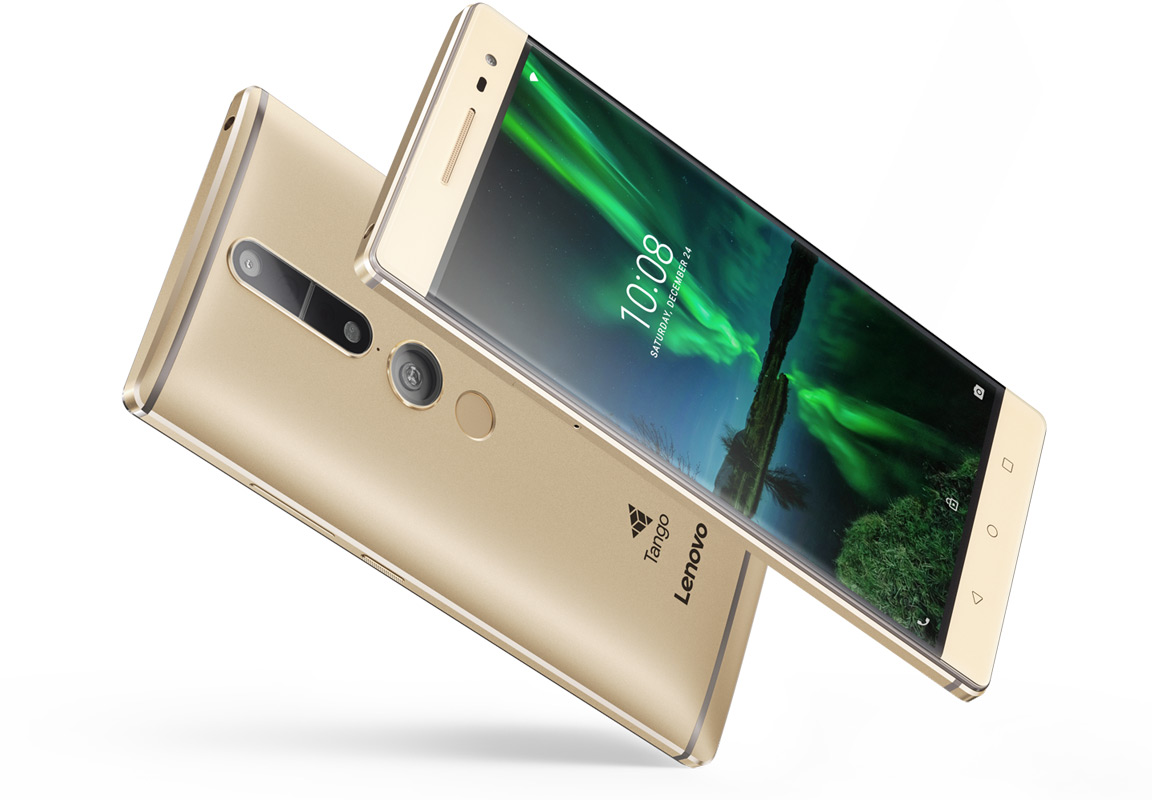 Google is confident enough in the progress of Tango that the company is willing to push it closer to consumers. Released APIs will be included in Android N later in the fall and in the Lenovo Phab 2 Pro the platform has its first compatible hardware.

However, Tango is a labor intensive system. In the current mobile climate, battery life and power consumption are huge selling points amongst consumers. To avoid Tango becoming a power hog, Google has teamed with Qualcomm. The market leading mobile chip manufacturer is working with Google to make Tango APIs work on a Snapdragon SoC.

The collaboration has succeeded in Tango being more efficient. Indeed, it does not process on the GPU and requires little processing from the CPU. This means Tango applications will be able to run without overheating the chipset, which should give developers room to create intensive apps.

Qualcomm was willing to prove its claims of making Tango a viable power friendly API. The company demoed preloaded applications on the Lenovo Phab 2, such as a Lowe’s developed home improvement app. This app accurately measures home appliances through an augmented reality visualization.

Like Microsoft’s HoloLens, Tango has a good level of augmented accuracy. The Lowe’s app can differentiate between objects. The accuracy allows objects to actually sit and not float, while camera motions can also be fluid.