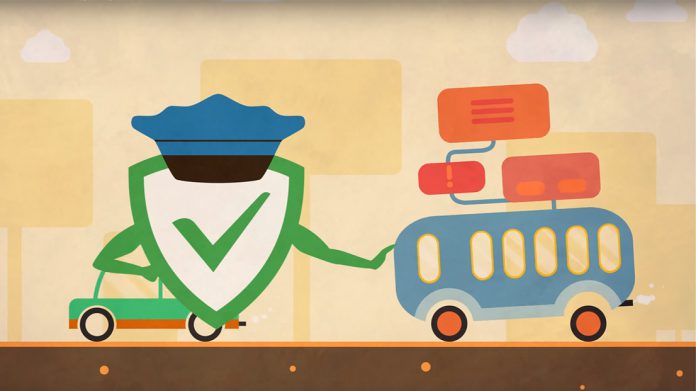 Amid concerns that Microsoft won’t be bringing Edge extensions to Windows 10 Mobile after all, Adguard has confirmed than an app for the platform would work.

Adguard works on a network level rather than in the browser, and as is not subject to its limitations. The solution blocks ads in all kinds of applications, rather than just one.

The information comes from Reddit user P40L0, who received a reply on Adguards’ forums. When informed that W10M proxy on Windows Mobile will work the same as desktop after the Anniversary Update, “Avatar”, said:

“This is nice! I’ll make another try and look what we can use for ad blocking after the anniversary update.”

He then went on to add further information:

“I did some research and it seems to be possible after all. We can do the same thing we do on Android. So, we can create a “virtual” local VPN server which will filter traffic system wide.There is one problem though:

If your app is using this API and you wish to publish your app to the Microsoft Store, special permissions must be provisioned for your Microsoft developer account, or the VPN calls will fail at runtime. This permission is not needed if the application is side-loaded or installed through a different method.”

Once a prototype is complete, the app will be sent off with a request for these permissions, though the developer promises a download link either way.

The application would provide Windows Mobile users with a good solution to invasive advertisements should mobile extensions fall through.

Reddit user martinsichan pointed out, “I don’t think that’s possible on W10M, I’ve been checking all those new API’s quite thoroughly.”

Avatar has admitted that he was mistakenly referring to an old Windows 8.1 API. We have queried whether this makes it impossible.

EDIT: Avatar has responded to our query: “No, this means it was possible for quite some time.”