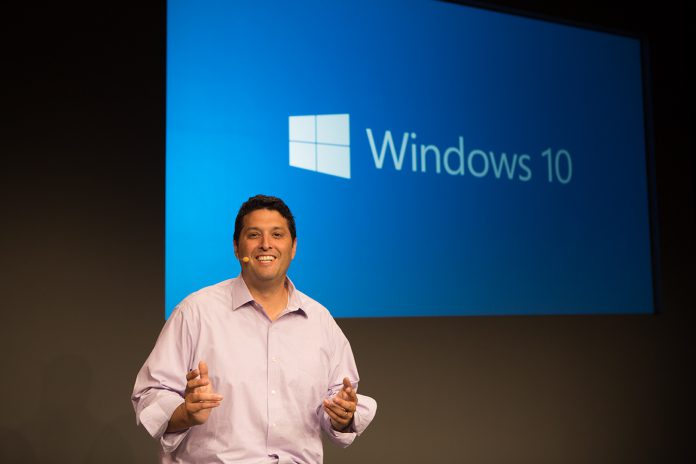 According to Mary Jo Foley, current Windows Server overseers Brand Anderson and Mike Neil will be staying with Cloud and Enterprise. In a statement to ZDNet, Microsoft explained the new structure:

“As we advance our goal to build operating systems that provide the best experiences from the smallest IoT devices to the largest scale server deployments in public and private clouds, the Windows Server team will move from the Cloud and Enterprise Group to the Windows and Devices Group. These groups already work closely together, and we believe this move will help us bring even more value to our customers as we deliver our most cloud-ready server OS with the Windows Server 2016 launch this fall.”

The Cloud and Windows Server teams have been merged together since 2009. Microsoft has since taken a separate path where Windows is a unified system across form factors. It makes more sense for the Windows Server team to now fold into the general Windows group.

Terry Myerson has been with Microsoft since 1997, when the company purchased his Intersé Corporation. Some of his more important roles in Redmond have included heading the Windows Exchange and Windows Phone divisions.