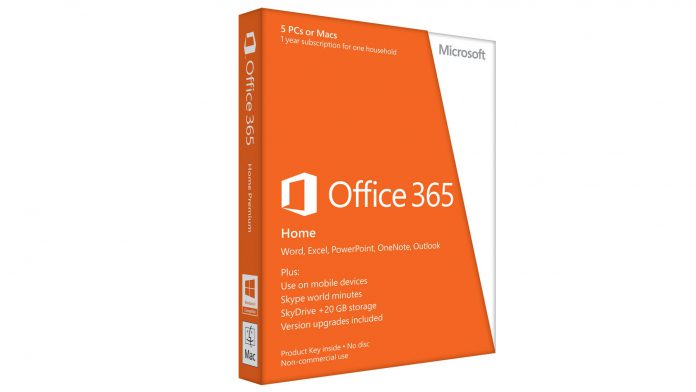 Office 365 is one of Microsoft’s top sources of revenue. “We also see momentum amongst consumers, with now more than 23 million Office 365 subscribers,” Microsoft CEO Satya Nadella said. However, analysis of Office 365 numbers may indicate that its “momentum” has actually slowed down.

Per Computer World, the 23.1 million subscriber count cited by Microsoft in its filing with the U.S. Securities and Exchange Commission (SEC) for the June quarter, represents a 52-percent increase over the same period last year.

Microsoft did not address the issue directly. However, it did see a similar trend of maintaining percentage increases on its corporate subscribers.

The company explained it will be hard to top off the raw number of subscriptions their services have.

“We’re getting a very big base,” chief financial officer Amy Hood said. “And so while we feel great about continuing to add seats at that type of rate, converting and adding net new into our install base, you will see that growth rate come down just because the business is getting quite big.”