Microsoft has issued the July update for Excel 2016 adding what the company says are “powerful” new features. Namely, the Office-based software is getting a number of new goodies based on Power Query, making it easier to gather data. New features can be found in the Get & Transform part of the Data ribbon.

In an official blog post, Microsoft points out 12 new features in the data transformation and connectivity area. The company says these features have been much sought after by users. Officer 365 subscribers and Excel users on the last three Office releases can access the features. However, those on Office 2010 and Office 2013 will need to download the Power Query add-in.

The new features added in the update are as follows:

Also arriving in the new update is a SAP HANA connector. This new connector allows users to import data from SAP HANA databases. Another addition to Excel 2016 is the SharePoint Folder, which gives the ability to import multiple file data into a SharePoint folder.

Online Services also gets a connector and a DB2 connector is also available. The latter gives the ability to leverage Microsoft driver for IBM DB2. Finally, the ext/CSV connector has been improved and gives basic settings within the preview dialog.

Aside from the new connectors, Microsoft has rolled out myriad new features. We recommend heading to the blog to see the company’s in-depth take on what’s now available in Excel. 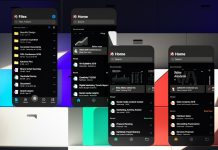 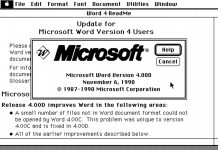 Microsoft Office turns 30 Years: Why it landed on Mac before Windows 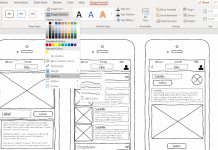