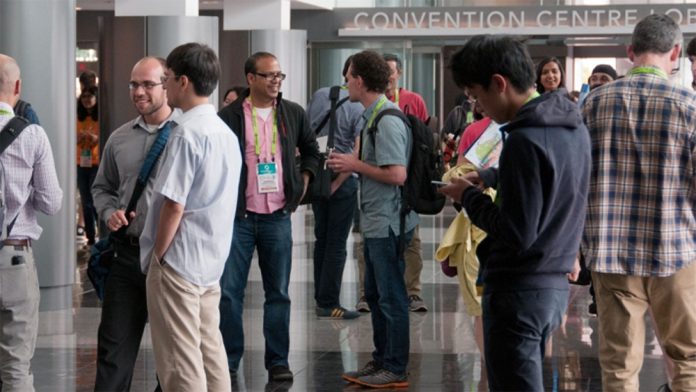 In 2014, Microsoft attended Siggraph 2014 to talk about Direct X 12. This year they are attending once more, and will push an entirely different product: Microsoft Azure.

The Siggraph Conference begins on 24 July in Anaheim California. The five-day event focuses on computer graphics, digital media, immersive realities, and interactive technologies. This will mark the 43rd iteration.

In yesterday’s blog post, Program Manager Karan Batta went into detail about the team’s plans. Big Compute’s primary focus will be on the partners and ecosystem Azure has been devloping in the previous year. This will include a preview of Azure’s N-Series VMs, which are powered by Nvidia graphics. Batta remarks:

“This is the first time Azure will be providing GPU-based visualization and compute capabilities in the cloud; enabling and opening up various scenarios such as GRID enabled desktop applications and GPU-accelerated ray-traced rendering.”

Teradici will be utilizing the VMs to showcase their PCoIP technology, showing the use of graphically intensive programs like Maya. Using Teradaci’s Zero or Soft client, customers will be able to seamlessly connect their GPU to virtual machines.

At the booth, Microsoft will talk about Avere integration on Azure. The Big Compute team will also mention their new HPC as a service offering and Azure Batch. They will be joined by one of their customers, Jellyfish Pictures. The BAFTA award-winning VFX studio will be talking about their use of Azure for rendering needs.

Microsoft is in Booth 843, and will be running an Exhibitor Session in room 304C. “Why you should be rendering in the cloud” will be on Tuesday, at 2pm. 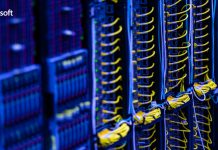 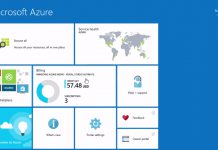