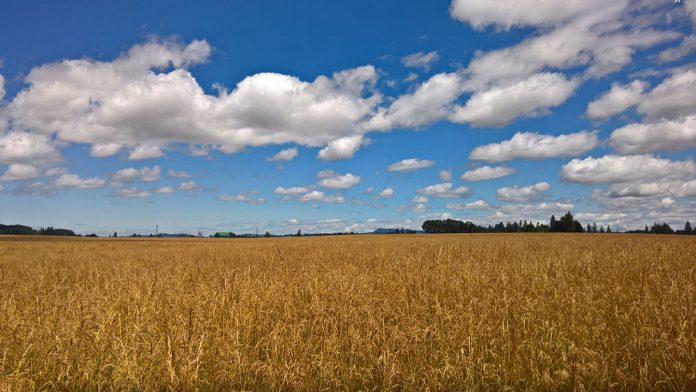 The update rolling out to Windows insiders enables panorama support and integrates directly with the Windows 10 Mobile camera app. It gives a set of on-screen instructions and allows the user to capture panoramic shots instantly.

Panorama will work exclusively on Lumia 900 and later models. Since this feature integrates with the universal camera app, it will also work on the latest Microsoft Surface devices.

Last year, Microsoft ended support for Lumia Panorama and since then there hasn’t been a viable replacement for the functionality.

The feature was rumored to arrive on Windows 10 Mobile. Microsoft’s Brandon LeBlanc recently confirmed the speculation with a post on Twitter. However, he did not mention any other information regarding its support or availability.

Nothing new to share about switching off auto enhancement but hope to have panorama out soon.

LeBlanc also gave a quick peek at the new functionality with a gallery showcasing some shots from Lumia 950. It gave some idea of what Panorama can do on Windows 10 Mobile.

Now, the feature is available to the insiders and Microsoft is trying to get feedbacks to address potential glitches before the official release.

Public Release with The Anniversary Update

The public version of the feature should roll out in August when Microsoft introduces the Windows 10 Anniversary Update.

Once you have the latest Windows 10 insider build, download the app from the Windows store and get started.

On running the app, you’ll notice a new Panorama mode button next to the Camera and Video mode buttons in the viewfinder. Panoramas work in portrait only. Position the phone at the left of the panorama you’d like to capture, and then hit the button to start capturing.