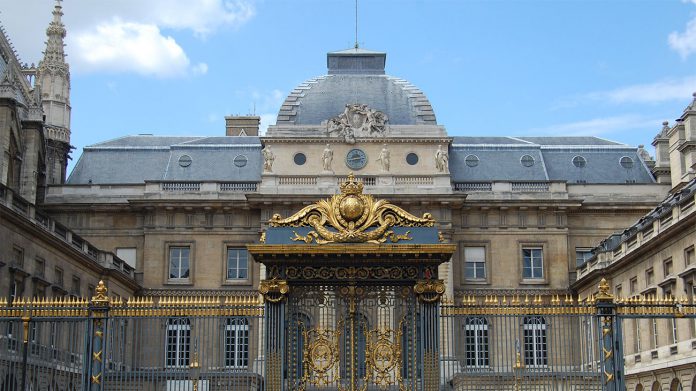 The plaintiff in question is Syndicat national de l’édition phonographique. They claim the pairing of artist names and the word torrent has been leading users to piracy sites. The association will now have to pay €10,000 ($11,021) to Google and Microsoft to cover costs.

The Tribunal de grande instance de Paris refused SNEP’s request based on a technically brought up by Google’s lawyers. The SNEP listed names of three artists and Google argued the claim should be on behalf of all members.

Microsoft used a different defense. The company claimed that to censor Bing the request must include “specific and identifiable content.” Measures would also need to be “proportional and specific for each site listed.“

Agreeing with both defendants, the court dismissed the case. According to NextInpact, the court went further in its ruling on Microsoft’s case, stating:

SNEP’s requests are general because they do not concern a specific site, but all sites accessed by the methods cited, without considering the identification or even determination of the site’s content, based on the premise that the term “Torrent” is necessarily associated with infringing content, while it is primarily a common noun, which has a meaning in French and English, but also means a neutral communication protocol developed by the company BitTorrent, which provides access to files that can be downloaded lawfully, or corresponds to the names of artists or groups, or is included in site names.

The court ruled that they cannot put a blanket censor on the word without harming legitimate sites that use the other meaning. The court also said the denied techniques “are similar to general surveillance measure.”

In all the court made a well thought out and logical decision that shows they are not willing to blindly censor content. It is a refreshing change to see a legal body with a firm understanding of the internet and search algorithms.