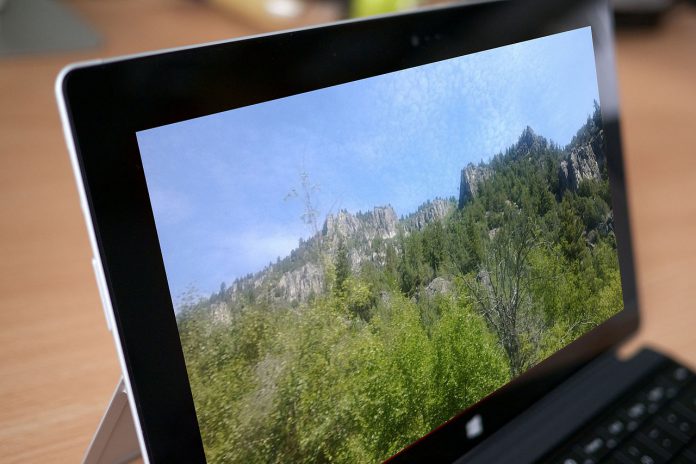 The latest Windows 10 Anniversary Update Preview for PC and Mobile (Build 14393) was rolled out yesterday. Windows Insiders on the Fast Ring have been playing with the (admittedly limited) features since and also finding issues. Of course, update problems on the Fast Ring are not uncommon, but Surface users are still being warned by Microsoft.

In the warning, Microsoft says that Insiders using a Surface device could get a dreaded BSOD (Blue Screen of Death). The company says that this is caused by an issue with the camera driver. Dona Sarkar, the recently appointed head of the Windows Insider Program, has confirmed on Twitter that a fix is imminent.

Indeed, users of the Surface Pro 4 and Surface Book can get an update to fix drivers today, meaning the problem should go away. As always, drop us a comment below and let us know whether the fix has worked for you.

(2/2) The bad driver is removed on updating to14393 and a new driver is rolling out via WU #WindowsInsiders. https://t.co/YOQzrRmzqe

As we reported yesterday, the Anniversary Update Preview Build 14393 could well be the release to manufacturing (RTM) version of the platform. It came with the same minor improvements and fixes that have been the staple of previews for the last six weeks.

Considering that the Windows 10 Anniversary Update is dropping on August 2, this is certainly one of the last preview builds, if not the RTM release.