Microsoft has shied away from layoffs in recent years, removing over 20,000 in 2014 and 7,800 from its phone division last year. More recently 1350 smartphone related jobs were cut in Finland, and now the company is cutting back further.

The Microsoft Press department has produced hundreds of books since their founding in 1984, with many free eBooks. Their content has been widely praised by readers and it’s difficult to imagine why Microsoft would remove such an asset.

The official statement, given to MSPoweruser by Microsoft, reads:

“The job reductions impacted a variety of roles and reflect adaptations to business needs. We go through this process in the most thoughtful manner possible, with the deepest respect for affected individuals.”

They don’t offer much reasoning, but to Microsoft’s credit, sales of the books have been decreasing steadily for some time. The company now has extensive online documentation for each of their products, and perhaps they would rather focus on that.

Tony Redmond of IT Unity puts the move down to “continuing financial pressures on the traditional book publishing market.” This would align with statistics from Nielsen, which point to a 23% decrease in non-fiction sales since 2007. 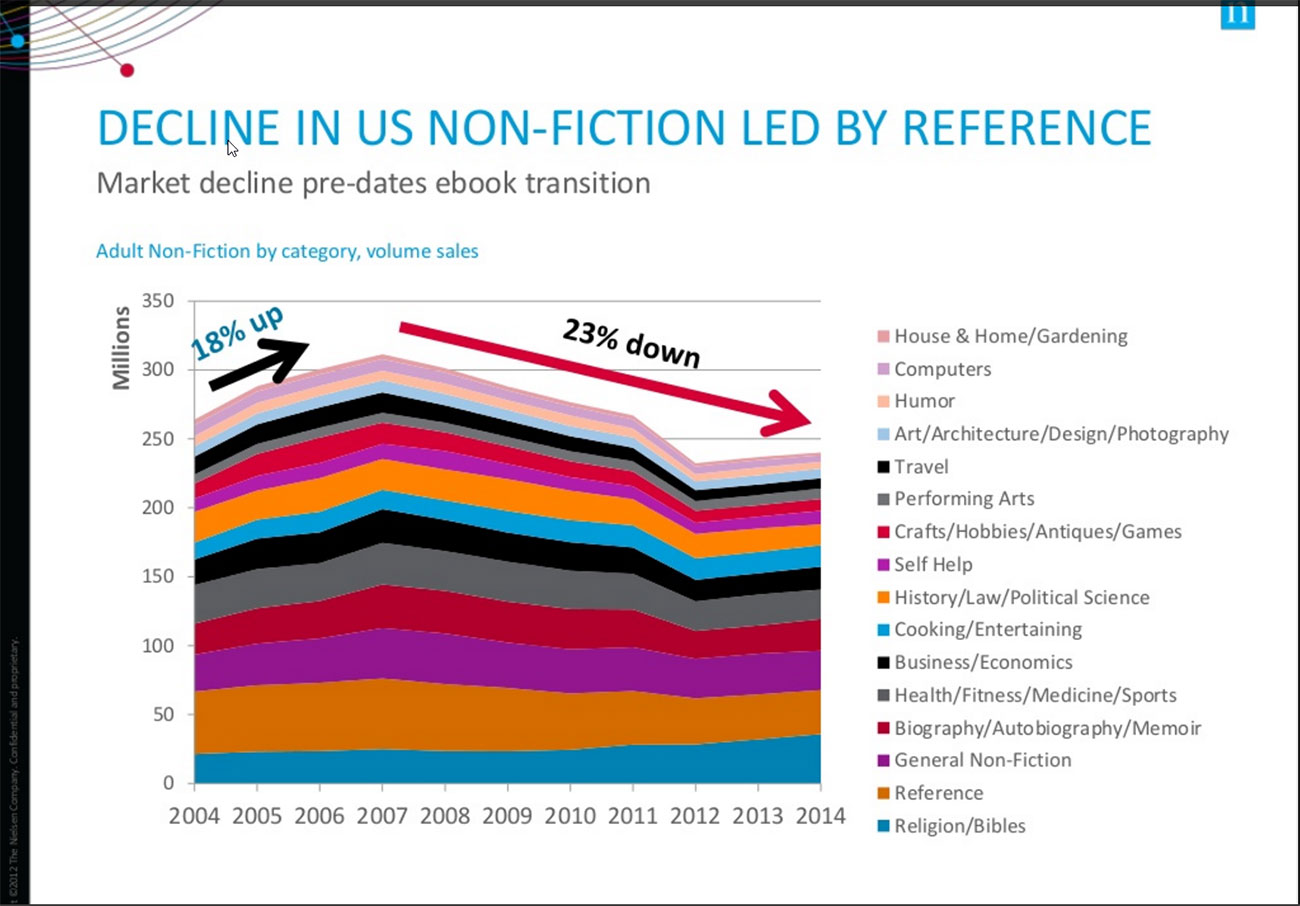 Despite the reasons, it’s disappointing to see that Microsoft’s waning commitment to educational material. They claim that “stimulating development of essential life skills” is a core part of their mission, but that doesn’t seem to extend to this case.

The material already produced by the Press Editorial Team will still be useful in years to come, however, and the reintroduction of their degree scheme points to a company that hasn’t finished educating just yet.

Microsoft Said to Lay Off Over 10,000 Employees Today – Microsoft Calls it a “RUMOR”

Microsoft Employees in the US Can Now Get Unlimited Time Off