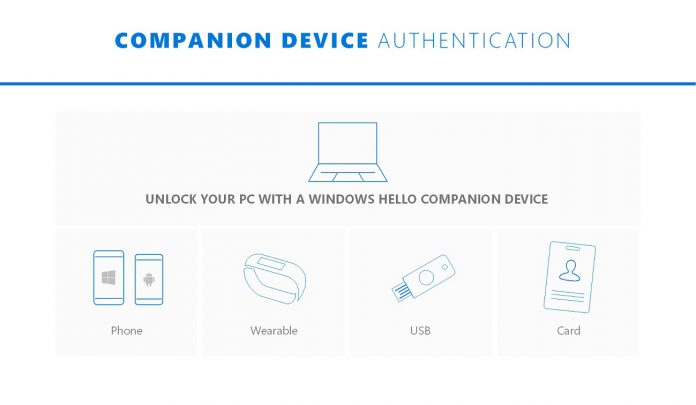 Certificate based authentication is now available for iOS and Android for Office 365 users in preview. Microsoft announced the service would come to the platforms yesterday. Users may actually get a lot from this service, despite it only being a preview. The company says this is already an advanced build.

Indeed, in its blog post announcing certificate based authentication in preview, Microsoft points out that many large enterprise partners are already using the service. That gives you a good indication that the preview is actually quite mature.

The feature is created to protect the credentials of customers in Office 365. Microsoft says leaked data is becoming so common that passwords are no longer enough on their own. The Identity Division within the company is designed to help shore up vulnerable credentials. Microsoft has made no secret of the fact it wants to ditch passwords entirely. Certificate authentication is a step towards that.

“Our bigger goal is to eliminate the need for passwords altogether. If you are a Windows 10 user and have used Windows Hello, you’ve already experienced one of our big investments in this effort to eliminate passwords through the use of biometrics.”

Office 365 users will see the new feature in action on iOS and Android under two circumstances:

Supported Exchange ActiveSync mobile apps in iOS and Android can now do certificate-based authentication to Exchange Online, for both managed and federated Azure AD domains.”

Microsoft’s blog post introducing the certificate based authentication to iOS and Android in preview offers more details on the feature and the process. You can check it out at the source.