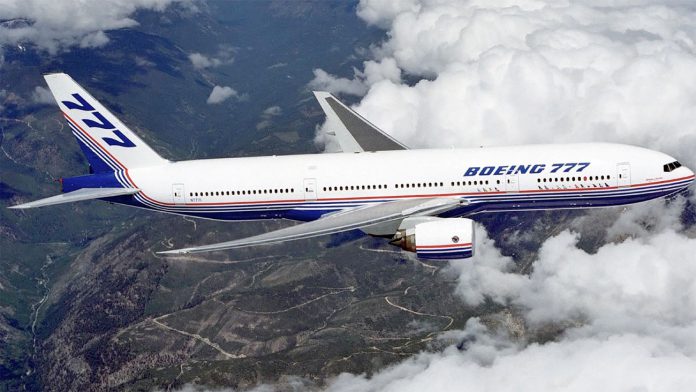 The applications are currently used to predict maintenance needs and optimize fuel consumption, and Microsoft Azure will now help unify them. Boeing has previously used other cloud platforms from  Amazon and CenturyLink, but believes the shift to a single platform will put them under less strain.

Kevin Crowley, Boeing’s vice president of digital aviation, told the Wall Street Journal “It just became apparent that we needed to centralize around one [cloud] technology.” The change will allow Boeing to analyze a larger set of data provided customers and other sources.

Boeing’s goal is a suite that will improve aircraft use real-time data to reduce fuel consumption by up to 10%. This should help the company to achieve their goal of $50 billion in annual revenue by 2025.

They have already begun rolling out the changes to AerData, the Amsterdam-based firm they acquired in 2014. This will make accessing their across continents far easier and allow for more rapid decision-making.

Over the next 24 months, the cloud transition will broaden to other locations and become commercially available to other clients. Microsoft has promised help with these sales, rather than just providing the software’s backbone.

The Future of Microsoft

“This is very emblematic of the future for Microsoft,” said Judson Althoff, Microsoft’s vice president of worldwide commercial business. The deal marks another push by Microsoft into industry-specific platforms.

“Every industry and every company around the world is being transformed by digital technology,” said Microsoft’s CEO Satya Nadella. “Working with companies like GE, we can reach a new set of customers to help them accelerate their transformation across every line of business — from the factory floor to smart buildings.”

As time goes on, we can predict more deals on Microsoft’s behalf as they continue their cloud infrastructure expansion.