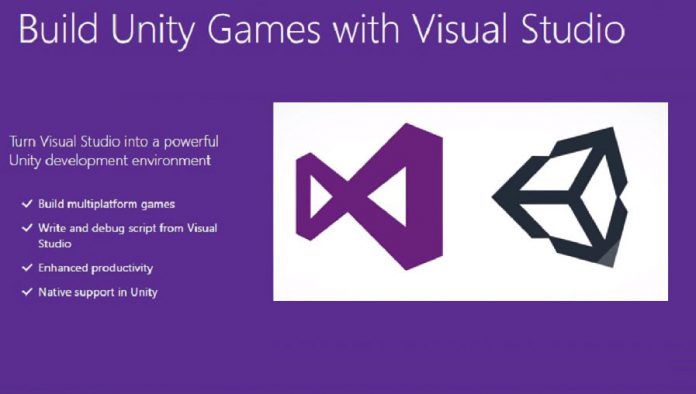 In addition to improved options, VSTU 2.3 includes these changes:

The Visual Studio extension natively supported by Unity on Windows allows game developers to use editing, debugging and productivity features of the Visual Studio IDE to develop cross-platform games.

You can use Visual Studio IDE extension manager to update VSTU to version 2.3. Alternatively, you can also install it manually by downloading the VSTU version that matches the Visual Studio version you have installed and want to use with Unity.

It is also important to note that Microsoft strongly recommends developers to update VSTU. Although it works best with Unity 5.3, you can use it with older versions by reimporting VSTU Unity package in your project.

To download VSTU directly from the Visual Studio IDE extension manager, use the following links: