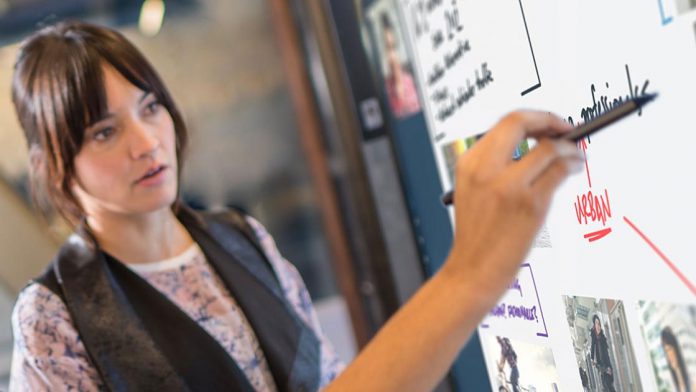 As part of its widening degree program, Microsoft has announced its Professional Degree in Data Science. By collaborating with existing Data Scientists, they have created a curriculum to teach the most sought after technical skills.

The educational program combines content from a variety of online courses and incorporates hands-on labs and challenges.

The qualification works in a similar way to their current certificate programs, providing graduates with “a digitally shareable, résumé-worthy credential.”

The Degree has a total of ten different courses and finishes with a final challenge. We have listed them in their entirety below:

Use Code to Manipulate and Model Data

Microsoft recommends that you take the courses in this order to help develop skills in the most natural progression. However, they also note that there is complete flexibility should you want to do it differently, so long as the modules are completed within the session dates.

Every course can be audited completely free of charge, including the hands-on labs. The only caveat is that to receive credit towards the degree, you need to purchase a Verified Certificate for each of the courses.

The orientation certificate costs $25, while “Statistical Thinking For Data Science and Analytics” is $99 and the rest are $49 each. This puts the total cost of the course at $516. Not a terrible price, considering all of the hours of learning included.

More information about the courses, including enrollment openings and the various options can be found on the official website. 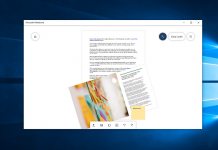 Microsoft Whiteboard Gets Support for Word and PowerPoint Docs