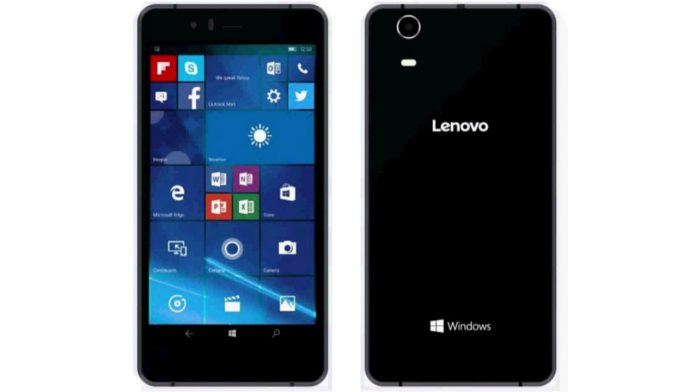 The Softbank 503LV is a 5-inch smartphone, primarily designed for optimized business use. It is advertised to promote enhanced productivity through the combined use of native Windows apps (Office Mobile), universal messaging/comms apps (Skype for Business), as well as integrated cloud solutions (Microsoft Intune).

For its base specifications, it will be powered by a Qualcomm Snapdragon 617 processor (8-core, 1.5 Ghz), has 3GB of RAM, and will be available with 32GB of internal storage (expandable to 128GB more via SD card). Wireless connectivity support includes 4G LTE, Bluetooth 4.0, and Wi-Fi (IEEE 802.11 a/b/g/n/ac).

In addition to its Windows 10 Mobile optimization features, the Softbank 503LV is also built to optimize Microsoft Continuum, for maximized PC level productivity on the go.

The Softbank 503LV will be Softbank’s very first Windows 10 Mobile phone model slated for official distribution in Japan. It is scheduled for a local countrywide release by late October of this year, although price availability is yet to be announced.