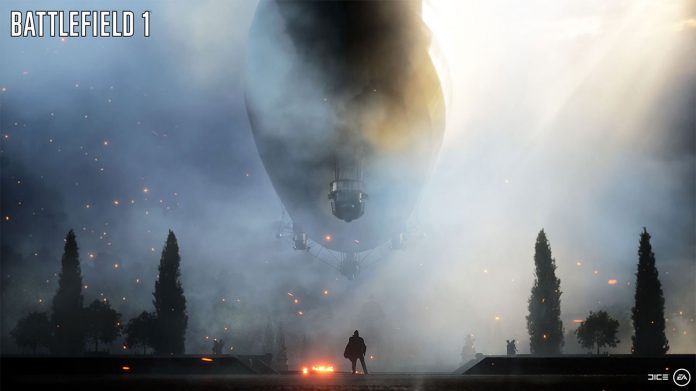 A Community Manager for Battlefield 1 has suggested on a live stream that game’s open beta will begin after Gamescom. The event runs from August 18th – 21st. Those who signed up for Battlefield Insider will get access to the game three days earlier than anyone else.

Recent file dumps suggested that the “Rush” game mode will be in the game, and this has now been officially confirmed. The game mode splits teams into Attackers and Defenders. Attackers only have a limited amount of respawns, while Defenders can die as many times as they like.

The objective is to destroy a resource of some kind with an explosive charge. When the team place a charge, an alarm goes off and Defenders have thirty seconds to react before it explodes. Once both objectives explode, the team loses.

It’s not yet known what item teams will have to destroy in Battlefield 1. In Battlefield Bad Company, it took the form of a gold crate, while newer titles had M-COM Stations. As a WW1 focused title DICE has plenty of options, one of most sensical being artillery.

Battlefield 1 is currently in closed alpha and there have been no details on whether the  mode will make it into the open beta. It’s likely, however, that DICE will follow the same method as Star Wars: Battlefront, and release a single mode for testing purposes.

The game is set to release on October 21, 2016. Until then, you can sign up for Battlefield Insider to get the latest news and updates, as well as early access to the beta. 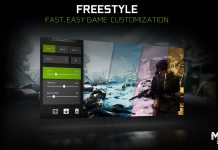