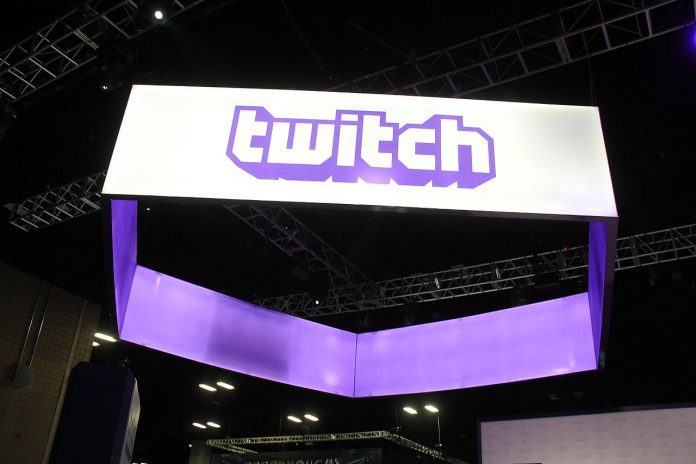 To use this feature, gamers simply need to link their Xbox Live account with their Twitch account. They then need to correctly identify the game they want to play. After that, gaming sessions on the installed capture card will then be streamed live similar to how it works with the Xbox One Twitch app.

By defaut, the Xbox One is already compatible with Twitch via its app. Gamers can casually stream their gaming sessions directly to Twitch and promote it, using the app’s native functions and features.

But while the native availability of the app to the Xbox One is convenient, it leaves many other video presentation quality optimizations unchecked for hardcore game streamers.

Other gamers may opt to stream using a higher-spec PC and capture card with the same Twitch account to solve this. However, it won’t get the same Xbox One promotion (notification to subscribers, friends, etc.), and thus won’t have the same level of exposure to available viewers.

Moreover, there is also the distinct inconvenience of being unable to seamlessly continue streaming the same Xbox One game in case the user decides to continue playing on a PC.

Thus, the solution to integrate PC Twitch game streaming as an Xbox One game via capture card support is thus a terrific solution maintain the user’s viewer base regardless of the hardware used.

In addition to providing notification to other users and subscribers, PC gaming sessions streamed with this new method would also show up in the streamer’s activity feed for the Xbox One and Xbox apps on Windows 10, iOS and Android. The game’s product details from the Xbox store will also be available.