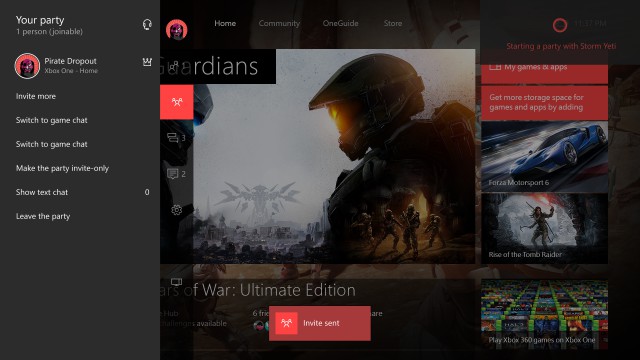 Ever since Microsoft announced Cortana integration for Xbox One gamers have been concerned about the future of the existing voice commands. Sensing some of this concern, Mike Ybarra took to Twitter to clarify things:

Users will be able to opt out of Cortana integration in settings, leaving them with the more simple “Xbox,___”. Users will not have access to the new features using this method, but most will find it preferable as the current preview has been very sluggish. Hopefully, this will be improved by August, but it’s nice to have the option there.

Cortana integration will be available in the US, UK, Germany, Italy and Spain once it releases in full. Current previews limit it to search functions, friend features, and other simple tasks, but more features will come over time.

Microsoft will be adding some other highly requested features in August alongside Cortana. The ability to play background music is something that has been long awaited, as has Language Region Independence.

The company will also continue their goal for a single, unified platform by adding Xbox Play Anywhere. The new feature will allow users to switch from playing games on PC to the Xbox without losing save data.

Those in the Xbox One preview program will notice the new changes to Cortana in the preview build that released yesterday. Those who don’t yet have access need an invite from a friend, or will have to wait until the full release next month.