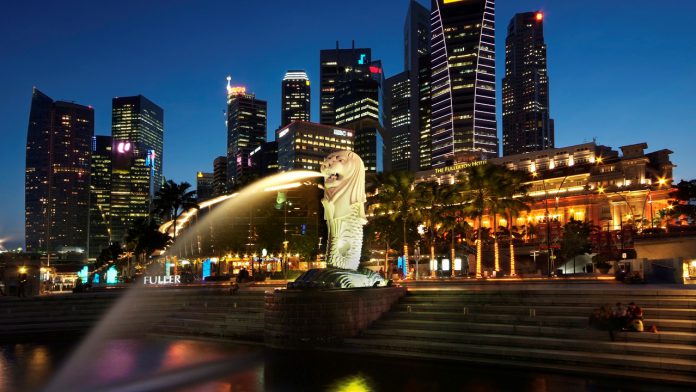 Singapore, in cooperation with Microsoft, will be launching a development initiative. This initiative will push forward the use of AI-based interfaces for the country’s various e-government services.

The Infocomm Development Authority of Singapore (IDA) will be heading the project. The main plan is to use Microsoft’s ‘conversations as a platform‘ service, to develop natural user interface based integrated systems for its “next generation” government services.

A three-stage proof-of-concept design would first be implemented under the agreement of Microsoft, which are enumerated as follows:

The key point in this initiative is the use of human language-based natural user interfaces. AI and learning algorithms are also to be implemented to help the entire system grow and develop.

The ‘chatbots’ would then function as virtual digital representatives, providing aid, support and assistance to government service customers in the closest way possible to that of an actual human operator.

Members of the initiative believe that with government services actively ‘communicating’ with its citizens, better user satisfaction can be achieved. More intuitive and personalized interactions will be a stepping stone towards the project’s perceived goal of making natural UI as the default access medium.

IDA is the statutory board under the Ministry of Communications and Information in Singapore. The organization administers and oversees various projects, initiatives, and development startups in the country. The organization had already previously developed Ask Jamie, which was a virtual assistant developed for government agencies. 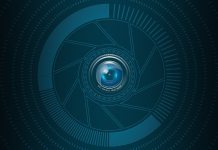