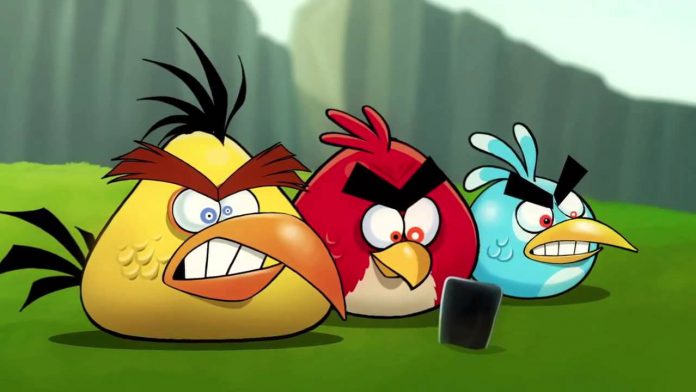 Windows Phone users will be sad to hear that yet another developer is pulling away from the Windows app market. Rovio, the creator of Angry Birds, told customers that they were now focusing their efforts on iOS and Android.

Angry Birds and Bad Piggies for PC will also discontinue, the company revealed in a separate email. Though the company has many titles on Windows 8.1, they will not be upgraded for Windows 10.

The announcement may not come as a surprise for those who follow the series closely; the Angry Birds Windows Phone apps have received no updates since 2015.

The company has also dropped in popularity over the last few years. Previously one of the biggest mobile gaming franchises, their growth has stopped since 2013. Since then they have had to cut their workforce by 50% and reported a $14 million loss in 2015.

Some have found Rovio’s reasoning inadequate. The Windows Bridge for iOS makes porting apps to Windows relatively simple and contains Xcode project support. The developer could create the apps for iOS and transfer them over to Windows in relatively little time.

Bridge received an update on June 7 to make this process even more intuitive. The update contained support for a number of popular iOS APIs, which removed layout constraints and added CoreFoundation integration.

The CoreFoundation framework is the source code that was released last December by Apple. As many apps have it underpinning them, it should make bridging even simpler.

It looks like Angry Birds won’t receive any Windows Phone updates in a while, but there is still hope that they will develop a new title at some point in the future. However, with their Windows phone market share as little as 2% worldwide it’s looking unlikely.