June has been a busy month for Microsoft’s Office 365. Many will have noticed upgrade prompts in the suite, which give a boatload of new features to make them even more powerful.

The updates affect many programs, including OneNote, Word, Excel and PowerPoint. They also combine with the official release of Microsoft Planner and the new preview build of the co-working tool GigJam.

Following the release of Microsoft’s new inking capabilities for Windows desktop and iPads, the company has now expanded it to include Android and Windows Phones. They announced iPhone support coming next month, continuing the campaign for a single, unified platform.

Shape recognition is set to follow a similar release schedule. It will facilitate shape-creation on custom dashboards. The feature will expand to Excel on Windows desktop and iPad first. A release for iPhone will follow later. The PowePoint version will also be widening to include iPhone next month.

The tool allows users to draw a rough shape with their mouse or stylus and have it automatically adjusted to create a straight, colored shape. These shapes can then be used to create custom button links.

Microsoft is also updating Viso with a draw tab and instant inking to Windows PCs. The new feature allows users to annotate on diagrams with ease. 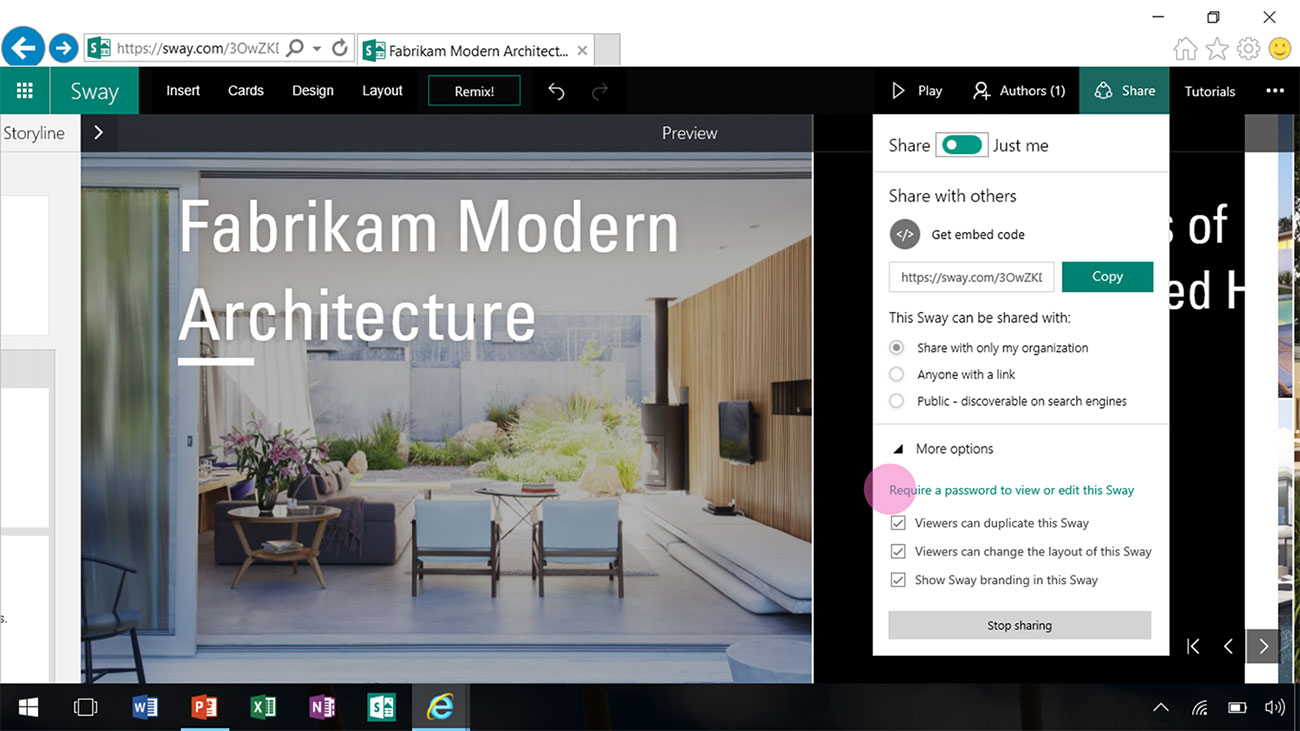 Microsoft’s “digital storytelling app” was updated with three major features last month. We covered Sway’s new password protection when it released, but since then two more additions have been made.

The first of these is the increase of the content limit, allowing users to create longer Sways with more images, videos, and graphics. Microsoft suggests that this will help with longer content such a student projects and travel reports.

It has also been given a simple but long wanted option – the ability to remove the informational footer at the end. This should help to create a more professional look for working environments.

The new Office 365 planning tool rolled out to Office 365 subscribers in early June. It can now be used by anyone with Office 365 Enterprise, Business Essentials, Premium and Education plans.

It allows teams to organize more easily with due dates, assignments, plans and file sharing, giving email and dashboard notifications to make sure everything is on time. 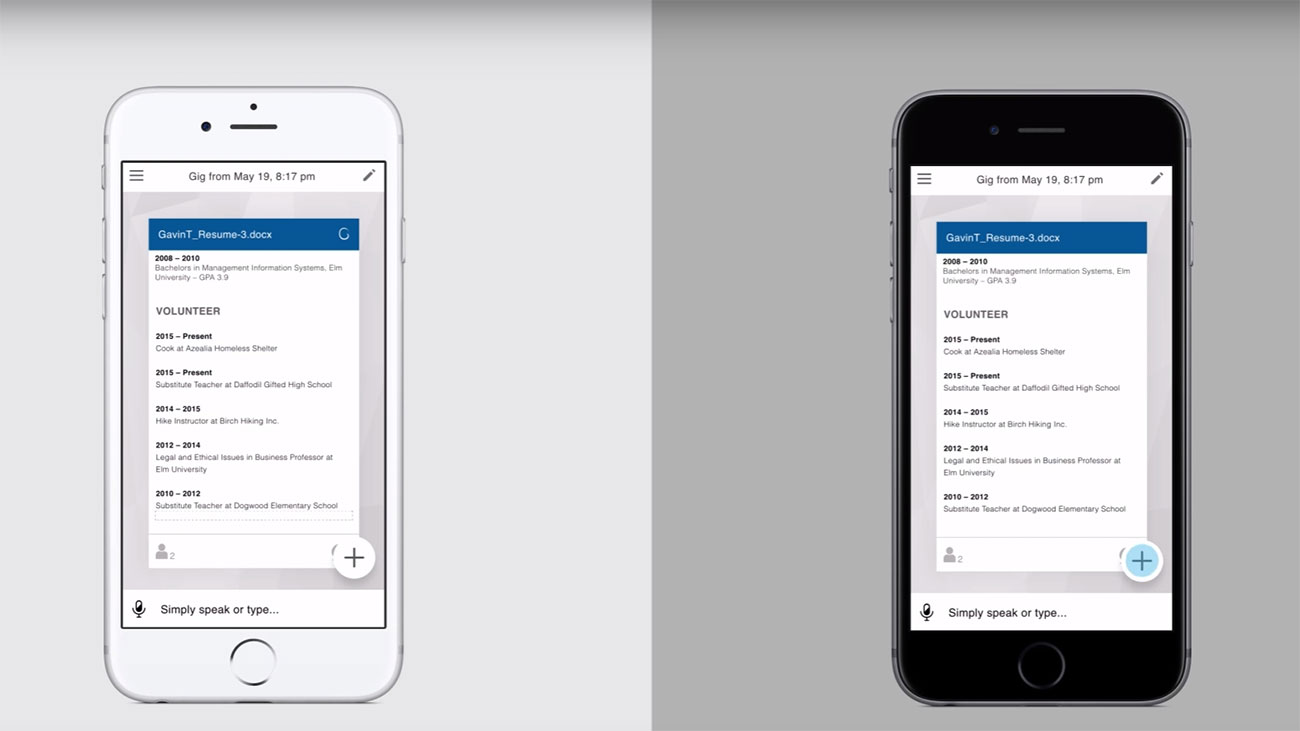 This tool combines well with the newly released GigJam Preview. The app helps co-workers and customers collaborate more efficiently. Rather than sending over entire documents GigJam lets users send only the right paragraphs, combining it with information such as relevant emails and images.

The full product will be released in its entirety later this year.