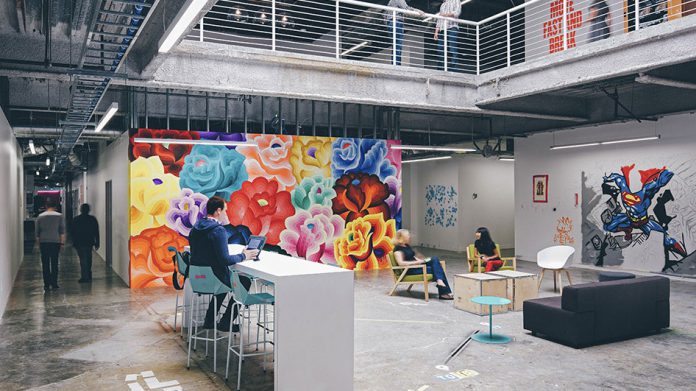 Facebook has signed a deal with Microsoft to roll out Office 365’s calendar and email services to its employees. They currently use the social networks’ own “Facebook at Work” for collaboration, but it lacks in email and calendar integration.

The deal will not give them access to Microsoft’s workplace social network Yammer. Employees will not use Skype for Business either as Facebook’s service directly competes.

The company will use Office’s Delve features, however, to find relevant information within documents. Campos believes this will “keep the noise level down.” One example given is the ability to search for relevant news and reports by identifying data patterns.

Microsoft released the Office Delve preview late last month. The integrated service allows users to manage shared documents and work across a network of people. It gives notifications on recent document updates and suggestions for relevant ones.

Furthermore, workers can get updates on what their colleagues are up to and go back to important documents that they’re working on. The features make the choice an obvious one for Facebook, who pride themselves on “creative problem solving and rapid decision making.” Delve should make the cross-department communication between their small teams much simpler.

Whether or not social network giant will integrate their own replacements into Facebook at Work in the future remains to be seen. For now, they seem content with the new tools the Office Suite has given them.