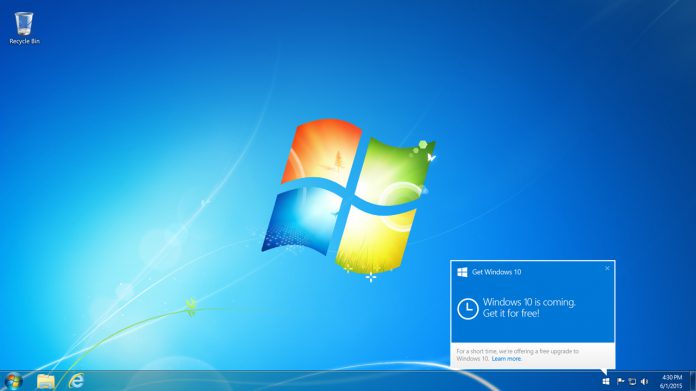 Microsoft is currently facing yet another new legal case involving several customers over complaints about Windows 10’s rather imposed updates.

Eric Schneiderman, New York State’s Attorney-General, is further pursuing recent OS update complaint cases against Microsoft. This is an attempt to assess alleged damages filed by multiple customers over Windows 10 “forcing” or “deceiving” them into getting the update.

Microsoft’s rather questionable practice and campaigns to support its free Windows 10 upgrade have been widely criticized. From persistent to annoying, to outright malware-like, different users had more or less the same opinion about the OS update.

In fact, in a more recent case, Teri Goldstein of Sausalito, California, sued Microsoft for the exact same complaint. She reasoned that the failed Windows 10 update is the cause of her system eventually underperforming. This subsequently won her the case, which was settled for $10,000.

As we previously explained, $10,000 does not mean much for the tech giant. However, the case alone may already be substantial in further damaging Microsoft’s reputation over the Windows 10 upgrade issue. With the oncoming torrent of financial disputes that it needs to settle, it won’t be long before Microsoft finally decides a decisive course of action. Perhaps removing the mandatory status of the upgrade would be the best starting point?

The report also mentioned that several other Attorney-Generals from other states are also beginning to actively pursue Windows 10 upgrade-related cases. This is a cause for even more concern to the already worsening issue.

The New York State Attorney-General’s Bureau of Internet and Technology is currently reaching out to customers with similar complaint cases. The bureau suggests forwarding individual local complaints to [email protected] for additional cases of the same nature.