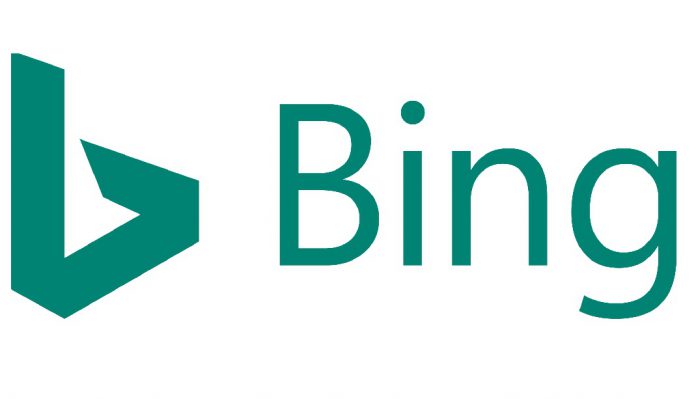 According to a Venture Beat report, the new feature on Bing Image Search is accessible from the magnifying glass on the top left corner of the image. It first came to Bing’s native iOS app earlier this year and then arrived on Bing’s mobile site in May.

But this feature is not exclusive to Bing’s Image Search. Before getting to Bing, a similar feature was introduced on Pinterest already in November 2014.

Reverse image search features are also available from TinEye and Google, although those services don´t offer to limit the search to selected areas.

In last few years, search engines have improved a lot. New ways have been developed to help people find exactly what they’re looking for. The credit for all of this goes to deep learning, the technology which involves training artificial neural networks and having them make inferences about new data.

Microsoft began exploring deep learning for Bing Image Search in 2013. However, two months after the company published a blog for that work, Pinterest acquired VisualGraph. It’s the company which later contributed towards Pinterest’s visually similar search.

In the previous update, Microsoft introduced image graph for Bing search. The feature searches for and collects all duplicate images on the Web and sorts out relevant information. It then groups the similar images and their metadata together and reduces the amount of navigation.

It is also important to note that Google and Bing have previously taken inspiration from Pinterest’s carousel of keyword suggestions. The search two giants have had their share of leads, but it wouldn’t be fair to compare them with a photo sharing app for web and mobile.