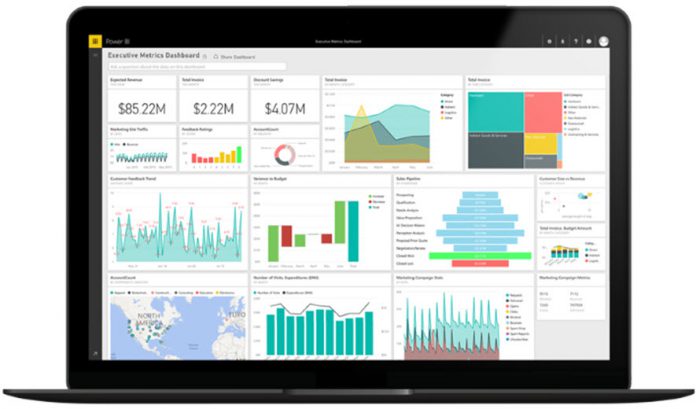 Microsoft’s Power BI cloud-scale business intelligence tool has been a success for the company. In a blog post on Thursday, Redmond announced the “publish to web” feature is moving to General Availability (GA). Microsoft also confirmed that Power BI Embedded is also going to be made available and other features are coming.

Embedded will come to Power BI in GA on July 11, while publish to web is available today. Microsoft also announced some new feature and functionality for Power BI. The company also said it will be hosting its first Data Science Summit. Hosted in Atlanta, the Summit will take place between September 26 and 28, 2016.

Power BI Embedded works through Microsoft’s Azure platform. It gives developer tools to create reports and visualizations in customer-facing applications. It achieves this with less coding and time, allowing users to create without having to build from scratch. In a separate post to announce Embedded GA, Microsoft says:

“Power BI Embedded is a globally available, cloud-scale service that gives ISVs the ability to create, deploy, and manage data-rich applications with ease.  By leveraging Microsoft Power BI, ISVs can bring compelling and interactive data visualizations to their customers.”

Embedded will be available globally with data storage capabilities for ISV customers to store in Azure SQL, Azure SQL DW and other SQL sources. Other features include the ability to export from visuals, while SDK support is also available.

Developers can take advantage of the “publish to web” feature immediately. The tool gives users tools to look deeper into data and get more valuable insights. This allows for deep reports showing historical data and trends, also a single sheet snapshot visual is possible.

Simple editing allows users to publish quickly to the web, while a one-click publish tool allows quick embedding. Microsoft says that the publish to web tool is included in the current cost of a Power BI license.