Provided by WalkingCat, the download URL  links to the latest version of the Windows 10 Mobile Emulator software, which runs 14383.  The software is used by developers so that they can create apps without needing a physical device and includes access to NFC, the accelerometer, and front facing cameras. 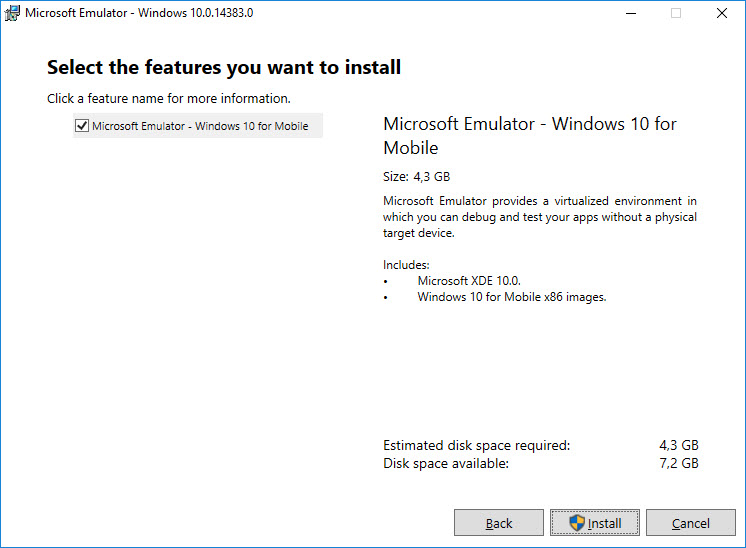 However, features such as the compass, gyroscope and vibration controller cannot be accessed, so it’s worth noting that any improvements to those will not be available.

Windows 10 Mobile Build 14383 contains a series of bug and performance fixes ahead of the Windows Mobile Anniversary Update on August 2 and doesn’t seem to have any new features.

The Anniversary Update is expected to include Wallet 2.0, which will utilize Host Card Emulation (HCE), allowing the app to work in places that accept NFC payments. Microsoft announced plans for NFC as early as March 2015, so the function will be welcome to many who have been waiting for it since then.

Microsoft made previous mobile payment efforts by adding a Tap to Pay app on its Windows Phone, one of them being Softcard’s in 2014. However, this was later shut down when Google acquired the company.

Mobile build 14383 is expected to release  to Windows Insiders later today, allowing users to test the build in full on their mobile devices. Users outside of the ‘fast ring’ will receive it a little later.

If you would like to preview the latest build on your PC you can download the emulator here.