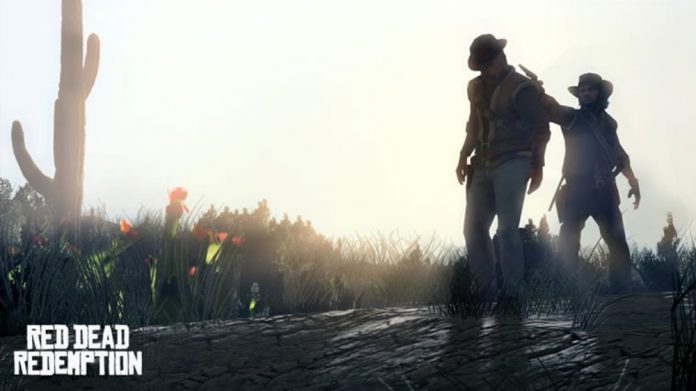 The Red Dead series was noticeably absent from this year’s E3, leaving many fans disappointed after rumors of either a new title or a re-master. Those fans will be happy to hear that starting July 8, they will be able to play the title on their Xbox One, rather than having to start up a ten year old console.

The game was originally released in 2010 by Grand Theft Auto developers Rockstar and follows the story of John Marston, a former outlaw during the wild west era. The open world action-adventure game received critical acclaim on release and was quickly considered one of the greatest of all time.

The Xbox Store page confirms that the Undead Nightmare expansion will also be available, alongside several outfits and the Legends and Killers pack.

Those that own the game already will not have to worry about making any additional purchases and can simply put the existing 360 disk into their tray. For those that haven’t played it before or no longer have the disk, the base game will be available for $10.49 on the Xbox Store, or $7.49 for gold subscribers.

If you saved to the cloud back in the day then you’re in luck: you will be able to carry on from where you left off by syncing them to your Xbox One. If they were saved locally then you can still do so provided you have your 360 lying around and have an internet connection to upload them. Naturally, there will be no save support for those that played on PS3.

You can purchase the game ahead on Friday’s release on the Xbox Store.