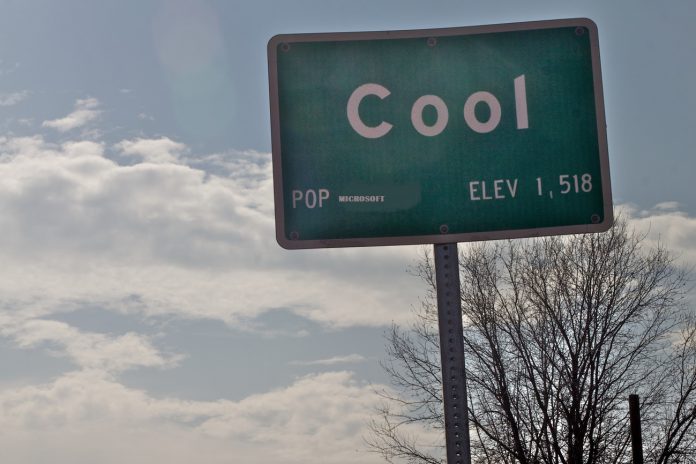 Microsoft has unintentionally become the subject of some good old fashion rib-poking today, thanks to an overzealous recruiter trying way too hard. A tweet showed how the recruiter tried to entice the roommate (a BAE intern) to come and meet with the company.

Of course, it is hardly a shock that companies like Microsoft try to woo the best young talent, it happens all over the world. Tech giants are battling at a grass roots level for the best potential in the hope of cracking the next big market first.

However, the funny thing about the tweet is the nature of the Microsoft University Recruiter attempted to sound all “down with the kids”. Perhaps the recruiter was indeed young, but the language certainly came across like a middle aged recruiter trying their best to sound hip.

We can only imagine them having the urban dictionary open as they typed their pitch, which included offering “hella noms” and the “best beats.”

Needless to say, the embarrassing and hilarious tweet (above) gained plenty of traction and has already been retweeted over 950 times (at time of writing).

As is the social media way, the tweet has also scored some pretty funny replies too, check some of them out below.

@baratunde I'm guessing it was after many dranks and Yammer beer pong that MS geniuses devised the forced software update.