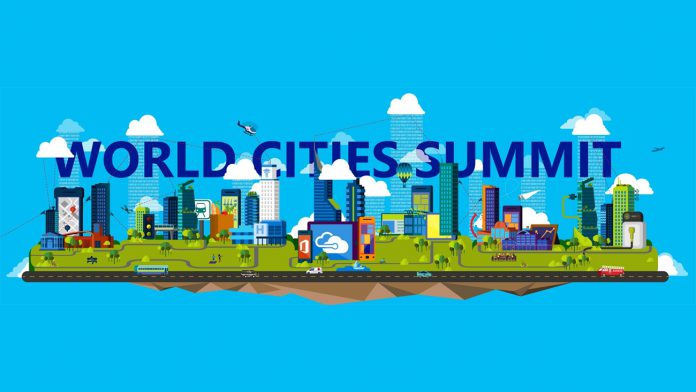 Focused on empowering cities to be more sustainable, prosperous, and economically competitive through the use of technology, Microsoft’s ‘CityNext’ scheme has made a step forward with the announcement of a new partner: WISeKey.

Formed in 1999, WISeKey is the world-leading swiss eSecurity company and offers a number of services for physical infrastructures, the web, communications, and mobile devices. Their focus is on keeping data secure, whatever the circumstances.

WISeKey CEO Carlos Moreira believes they can help stop attacks on government employees and general infrastructure, stating that “Microsoft’s CityNext initiative as an innovative force that will help to transform government infrastructure and we are pleased to have already collaborated with Microsoft on government and city cybersecurity projects in various countries around the globe.”

How Will it Work?

The Managed WISeKey Root of Trust will serve as a common trust anchor, being recognized by software and operating systems, ensuring that transactions are authentic. When embedded on devices, this will assure that devices can be protected and interactions between people secured.

Per Bendix Olsen, Director of Global Parter Strategy at Microsoft, reacted positively to the collaboration, stating,“We’re thrilled to partner with WISeKey on Microsoft CityNext. Microsoft prioritizes a people- and partner-first approach across all our initiatives, and Microsoft CityNext is no different.”

This is not the first time Microsoft has put an emphasis on collaboration, previously mentioning Envision Charlotte as an example of a major success on their website. As the initiative grows, we can only expect to see Microsoft partnering with more and more firms to bring their vision of smart, environmentally viable cities closer to fruition.