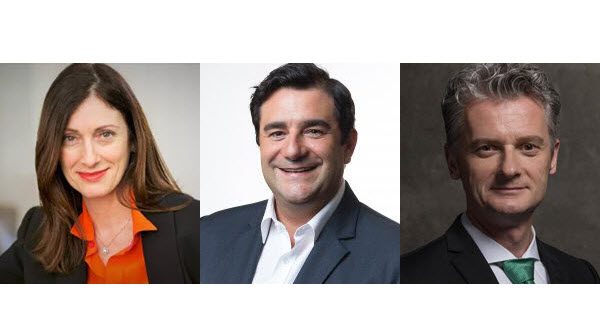 The move started with the appointment of ex-Vodafone director Cindy Rose to their UK branch. Previously overseeing their Consumer Division, she has joined the company but will not start her new position as CEO of Microsoft UK until November 1st. Her previous employment history includes Vice President and Managing Director at Disney Interactive Media, as well as Executive Director for Digital Entertainment at Virgin Media.

This comes after Microsoft’s assurances that their investments in the UK will not be affected by the decision to leave the European Union, pledging to continue to support their 3,000 employees.

The Latin America branch will have a new Vice President in Cesar Cernuda, who has been with the company for nineteen years, leading business in the Asia-Pacific region for the last three.

Prior to that position he worked as Vice President of Sales Marketing and Services in Latin America and also oversaw Microsoft’s ERP and CRM across the world.

President of Microsoft International Jean-Phillipe Courtois welcomed him back to the region, stating “He is an experienced leader in Microsoft, with a consistent track record of success in developing emerging markets.”

Before joining Microsoft in Spain in 1997 Cernuda worked for several firms, including Bank 21 and Software AG. Happy at change, he said “I could not be more motivated to return to Latin America, one of the most dynamic regions and vibrant for Microsoft and a part of the with which I am familiar and passionate. I look forward to helping our customers accelerate their digital transformation.”

In China, current Chairman and CEO of Greater China Ralph Haupter will be promoted to the position of Asia Pacific President, as well as becoming worldwide Senior Vice President.

After spending eleven years at Microsoft, Haupter will now oversee 12 subsidiaries in 39 territories and countries, drawing on his further experience as Vice President in Germany to focus on accelerating momentum in the new region.

Replacing his previous position will be the former president of Microsoft France President Alain Crozier, who has been with the company since 1995 and held various leadership roles. 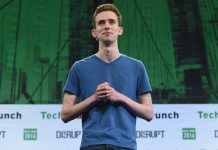